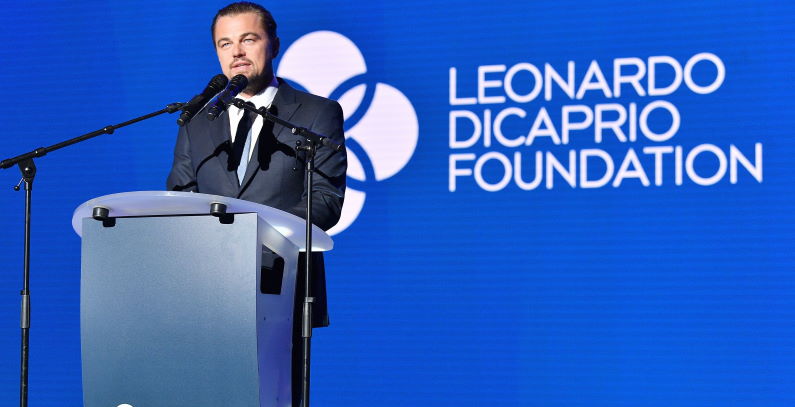 Conservationist groups from the region and the world urged the Federation of BiH to pass a law that would forbid the construction of new small hydropower plants, and Leonardo DiCaprio backed the initiative to protect the country’s rivers. They called for the implementation of an initiative that the entity’s parliament adopted three months ago.

If the Government of the Federation of Bosnia and Herzegovina fails to introduce a law on a ban on new small hydropower plants in the near future, it will put thousands of kilometers of wild rivers and the people and wildlife that depend on them at grave risk, a coalition of dozens of environmental protection organizations and initiatives underscored. Leonardo DiCaprio joined the call to protect the rivers and waterstreams in the country.

Last year he supported the campaign against building hydropower plants on river Vjosa. The Oscar winner shared the appeal on social networks. The statement adds the deadline from the document adopted on June 23 expires today and that the resolution wasn’t binding.

Resolution must be made into law

“This is an opportunity for Bosnia and Herzegovina to set a powerful example and become Europe’s leader in protecting some of the most intact and biodiverse rivers on the continent,” said Barney Long, senior director of species conservation at Global Wildlife Conservation. “We were encouraged by the recent resolution to protect the rivers, but for this to make any real difference, it must now be signed into law.”

Eichelmann: We must unite to save the blue heart of Europe

“Bosnia and Herzegovina politicians see firsthand that small hydro evokes a visceral reaction across the country,” said Marsela Pećanac, founder of Sarajevo-based Atelier for Community Transformation – ACT. “Broad public support for rivers has swelled, energized by the local communities ready to defend their rivers with their lives,” she asserted and stressed the politicians now have an opportunity for a swift action to create a legacy for generations to come.

The group of organizations noted that a similar resolution earlier couldn’t be passed in the National Assembly of the Republic of Srpska, the other entity making up Bosnia and Herzegovina. They urged it to adopt such a law, too.

“Whenever I visit the Balkan rivers, I am overwhelmed by the beauty and its richness,” said Ulrich Eichelmann from Riverwatch, coordinator of the Save the Blue Heart of Europe campaign. “But what strikes me even more, is that people stand up for their rivers and streams – they don’t fight for money or fame, they fight for their rivers, their homeland and their future. This also is unique in today’s world. But these people need the help from all over the world. We must unite to save the Blue Heart of Europe.”

The coalition includes CEE Bankwatch Network, Coalition for the Protection of Rivers of Bosnia and Herzegovina, EuroNatur Foundation, branches of the International Union for Conservation of Nature (IUCN) and the World Wide Fund for Nature (WWF).