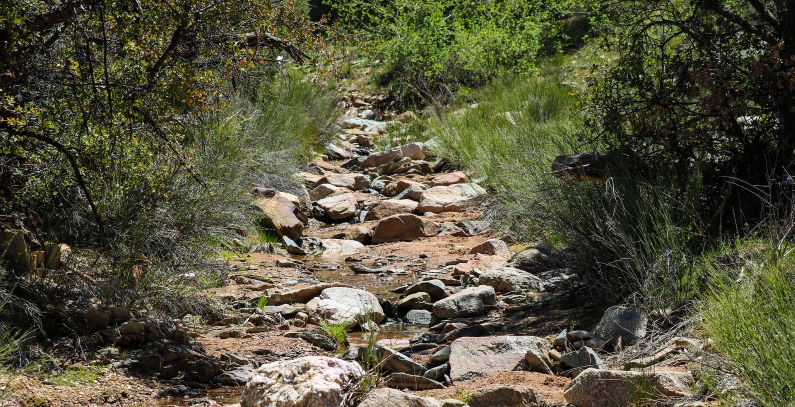 The Center for Environment demanded from Minister of Energy and Mining Petar Đokić to resign after his party didn’t back a moratorium on the construction of small hydropower plants in the National Assembly of the Republic of Srpska. Only 40 representatives supported the proposition, and 42 votes were needed to pass it.

Parliamentarians in Banja Luka who want all concessions for small hydropower plants to be reviewed together with the obligations from the contracts didn’t gather enough support, so the motion of the ruling Alliance of Independent Social Democrats (SNSD) was not accepted. The Center for Environment – CZŽS said Minister of Energy and Mining Petar Đokić needs to resign as his Socialist Party didn’t back the initiative. The National Assembly of the Republic of Srpska missed the opportunity to introduce a moratorium on small hydropower plants after the Parliament of the Federation of Bosnia and Herzegovina adopted an equivalent proposition.

The Republic of Srpska and the Federation of BiH are the two entities that form Bosnia and Herzegovina.

Forty lawmakers were in favor, which means they were two votes short. CZŽS warned again of devastated riverbeds, the destruction of biodiversity and tree felling and added public consultation has been skipped in early phases of the projects.

“The concessions haven’t been approved for public good but in order for individuals to profit where, on top of it all, investors and contractors don’t follow rules for SHPPs in many cases. Projects are often changed, inspection activity is sporadic and fake, while penalties are minimal,” the organization’s Vice President Viktor Bjelić said and stressed Minister Đokić has been favoring dirty and damaging thermal and hydropower projects and ignoring clean energy.

All consumers pay for damage

The society suffers economic harm, too, and all electricity consumers pay for it through the surcharge for energy from renewable sources, he said and pointed out the Government of Srpska subsidizes small hydropower with EUR 5.1 million per year.

A group of citizens from Foča named after the Bjelava river said they rose up against the harmful project when they found out about it and saw how concessionaire Srbinjeputevi is destroying their waterstream. “We will keep defending our rivers until the competent authorities and decision makers in RS react adequately and support their people instead of individuals that are getting rich at our expense,” they underscored.

The Center for Environment said the motion was “looser” than the one passed in the Parliament of BiH. Demos, which also participates in the ruling coalition, has pushed for a three-month deadline for the government, instead of six, to propose legislative amendments to completely ban SHPPs. When it failed, the party withheld support for its partners.

The SNSD parliamentary group’s chief Igor Žunić reacted by saying automatic prohibition would lead to big penalties and lawsuits and that his party’s plan was to introduce the moratorium “gradually… until a complete ban.” The lawmakers led by him have proposed a moratorium that would last until all plans are reviewed.