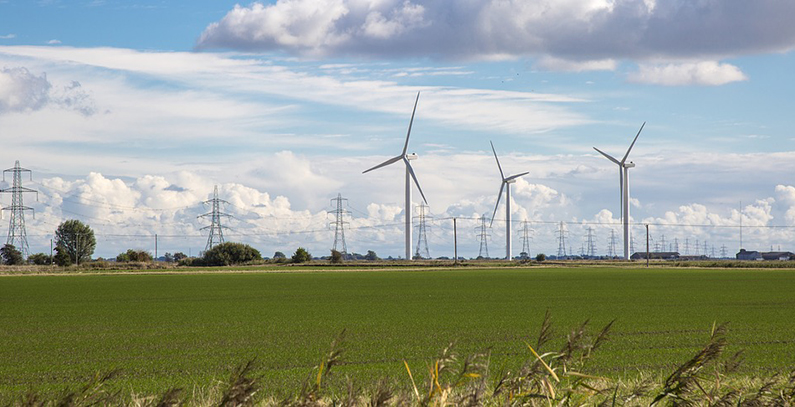 The management of Speeh Hidroelectrica SA requested the goahead from shareholders to hire consultants and lawyers in the procedure it started with the aim to acquire assets from ČEZ Group and Enel SpA, counting on them divesting in Romania. The extraordinary meeting is scheduled for December 12.

The hydropower plant operator also asked for a green light to buy a part of failed engineering conglomerate UCM Reşiţa SA which it would integrate with its maintenance and refurbishment activities. The initiative reportedly concerns two units with a total of three hundred employees.

Of note, the utility based in the country’s capital city of Bucharest proposed sponsorship programs for the Marie Curie Pediatric Emergency Hospital, Emergency University Hospital, the SMURD Foundation for mobile emergency services and the National Foundation for Science and Arts.

Czech power giant ČEZ said in September that it would dispose of most units in the region to streamline activities with the focus on its home country. Its main divisions in Romania are the Oltenia power distribution system and the Fântânele-Cogealac wind farm of 600 MW, the biggest one in mainland Europe.

ČEZ is openly looking for bids, while the Italian company hasn’t officially disclosed its intentions

The Central European group recently revealed it has been approached by 30 interested entities. It expressed confidence bids would come in in the second quarter, with a transaction projected to be executed by mid-2021. ČEZ said it plans to hold on to the energy services business or ESCO.

Hidroelectrica’s general manager Bogdan Badea said earlier that he expects the process to take a long time. He has also cited the vacuum in government during the latest power struggle for the delay.

Partly state-run Fondul Proprietatea, which holds 19.94% of Hidroelectrica, has expressed opposition to the purchase attempt. Besides the energy corporation, of which the rest is directly controlled by the government, other state-affiliated actors are said to have shown interest. Some of the names floated were the Energy Shareholdings Administration Association (SAPE) and Electrica.