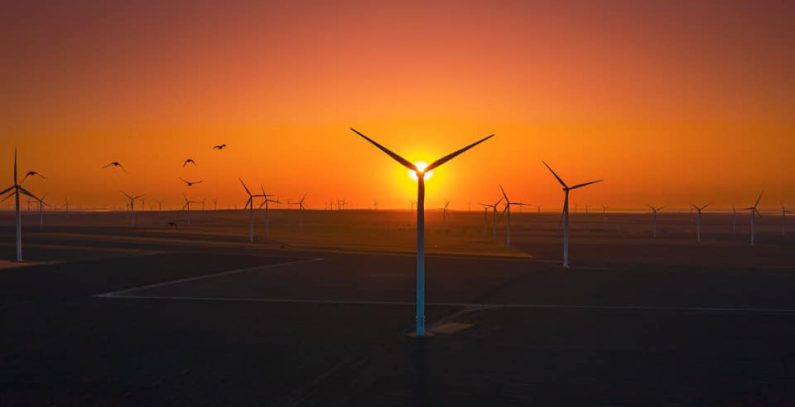 CEZ officially announced this summer its decision to sell the assets in Romania.

“We have included seven Romanian companies in the market sounding (Energy Distribution Oltenia, Ovidiu Development, Tomis Team, MW Team Invest, CEZ Vanzare, TMK Hydroenergy Power and CEZ Romania). Investors can express their interest both for the entire bulk, but also for individual companies. The testing of market interest is carried out by CEZ’s exclusive investment advisor, Société Générale,” CEZ said in a press release at the time.

“We have submitted a letter of intent. In principle, we are interested in all the assets. We are now in the process of signing the non-disclosure agreement,” said Badea.

The final deadline for submitting non-binding offers is the end of November, Badea said, describing the deadline as “a bit tight.”

CEZ will begin the process of selling its assets in Romania in October and wants the transfer to be finalized or close to completion in 2022, company officials confirmed for local news agency Agerpres on September 9, according to Romania Insider.

The assets up for sale include one of the largest distribution companies in the country (customer portfolio of 1.4 million, 6 826 GWh of electricity delivered in 2018), Europe’s largest on-shore wind park Fantanele-Cogealac (600 MW installed capacity, 2018 production 1,105 GWh), a modernized hydroelectric system Resita, consisting of four dam reservoirs and four small hydroelectric power stations (22 MW in total, 83 GWh produced in 2018) and electricity and gas sales to end customers (3,425 GWh sold in 2018).