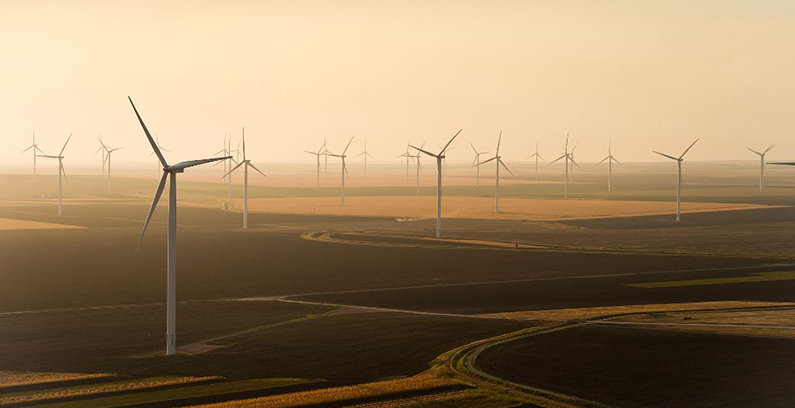 The move comes just days after Italian energy company Enel initiated the sale of its assets in Romania. Romanian state-owned power utilities Electrica and Hydroelectrica are interested in buying companies owned by CEZ in Romania.

Investors can express their interest both for the entire bulk, but also for individual companies

The assets up for sale include one of the largest distribution companies in the country (customer portfolio of 1.4 million, 6 826 GWh of electricity delivered in 2018), Europe’s largest on-shore wind park Fantanele-Cogealac (600 MW installed capacity, 2018 production 1,105 GWh), a modernized hydroelectric system Resita, consisting of four dam reservoirs and four small hydroelectric power stations (22 MW in total, 83 GWh produced in 2018) and electricity and gas sales to end customers (3,425 GWh sold in 2018).

CEZ intends to keep its companies engaged in energy services (ESCO) activities and part of the trading business.

The divestment of the Romanian assets is in line with CEZ Group’s new strategy, approved this June, the company said.

The strategy envisages the gradual sale of assets in Bulgaria, Romania, Turkey, and partly also in Poland. In June CEZ sold its assets in Bulgaria. The company entered the Romanian energy market in 2005 with the purchase of one of the distribution companies.