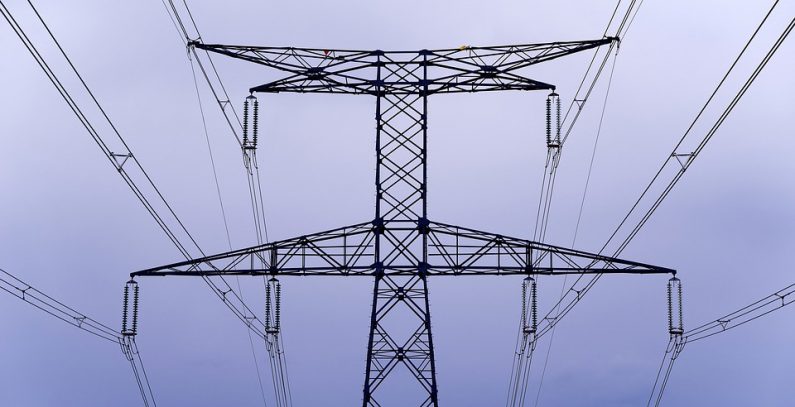 Czech energy company CEZ Group has signed a contract today with holding company Eurohold Bulgaria for the sale of its assets in Bulgaria. Eurohold will pay EUR 335 million for CEZ’s Bulgarian assets, according to press releases from the two companies.

The contract on the sale of CEZ’s assets in Bulgaria to Eurohold is subject to regulatory approvals of the Bulgarian Commission for the Protection of Competition (KZK) and the Bulgarian Energy and Water Regulatory Commission (KEVR).

CEZ’s previous attempt to sell its Bulgarian assets to Inercom Bulgaria did not receive regulatory approval.

The international arbitration launched by CEZ against the Republic of Bulgaria in July 2016 is not affected by the sale and will be continued, the company said.

Eurohold plans to finance the acquisition and refinance the existing CEZ Bulgaria’s debt, as the case may be, partially through own funds and additional funding will be provided by leading international banks, Eurohold said.

CEZ may also pull out of Romania, Turkey, Poland

CEZ may also pull out of other markets in Eastern Europe, including Romania, Turkey, and Poland, CEO Daniel Benes has been quoted as saying in an interview with Hospodarske Noviny.

CEZ’s assets in Romania include a 600 MW wind farm developed in a EUR 1.1 billion investment. The Fantanele-Cogealac wind farm in the region of Dobruja (Dobrogea) has 240 GE 2.5 MW turbines and produces 1.2 million kWh of electricity annually, according to CEZ Romania’s website.

Among other assets in Romania, CEZ also owns TMK Hydroenergy Power, which operates four hydropower plants (Grebla, Crainicel 1, Crainicel 2, and Breazova) with an installed capacity of around 22 MW.

In Turkey, the CEZ group and its local partner operate a distribution and sales company and generate electricity in gas-fired and hydropower plants, as well as a wind farm.