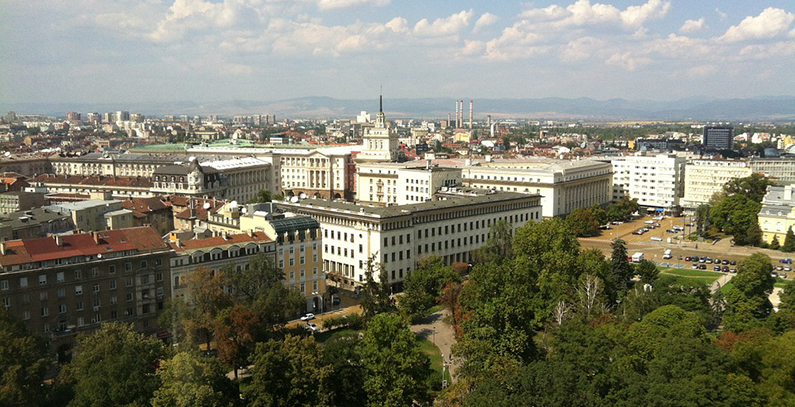 CEZ is seeking to sell its seven companies in Bulgaria which control one-third of the country’s power distribution.

The Commission for the Protection of Competition has said that there is a possibility the deal would result in the creation or strengthening of the dominant position of the merged group on the power market in Bulgaria, according to a statement from the commission, the media reported.

After the Commission for the Protection of Competition decided to stop the deal, CEZ’s spokesperson Alice Horakova told Bulgarian daily 24 Chasa that a potential buyer of the company’s Bulgarian assets could be India Power Corporation, which was one of the bidders at the auction. Of course, this would the case if CEZ decided to proceed with the sale, she added.

CEZ agreed to sell its Bulgarian assets to the Inercom in February. The news triggered numerous comments because the little-known Inercom was a much smaller company than CEZ Bulgaria, but also because the media reported on alleged connections between Energy Minister Temenuzhka Petkova and Inercom owners.

All of this led to Temenuzhka’s resignation, which was accepted by Prime Minister Boyko Borisov, but then the Bulgarian government decided not to accept it.