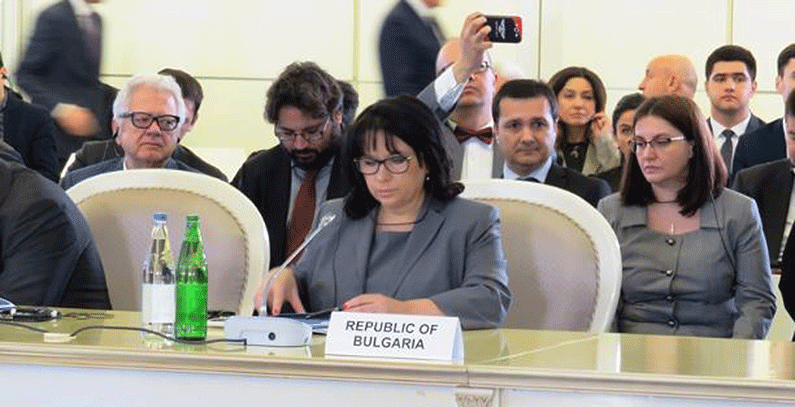 Bulgarian Prime Minister Boyko Borisov accepted the resignation of Energy Minister Temenuzhka Petkova who decided to quit her position in order to avoid all doubts about her possible influence in the CEZ deal.

CEZ did not disclosed a sum, but the Bulgarian media reported that the deal was estimated at about EUR 320 million. Capital weekly wrote that the total turnover of Inercom’s three solar station is only EUR 25 million.

Financial website Investor.bg estimated that the annual turnover of the entire CEZ business in Bulgaria, which has been operating on the Bulgarian market since 2004, is worth EUR 900 million.

Given the financial size of Inercom and CEZ, the deal immediately raised concerns about the selected buyer among politicians, experts and media, the later reporting about minister Petkova’s close ties with the owner of Inercom.

Petkova confirmed that the owner of Inercom had been her close friend but denied any wrongdoing in the case of CEZ. Still, she decided to offer her resignation “in order to erase all doubts”.

Prime Minister Borisov accepted her resignation to assuage any doubts that his government had any involvement in the deal.