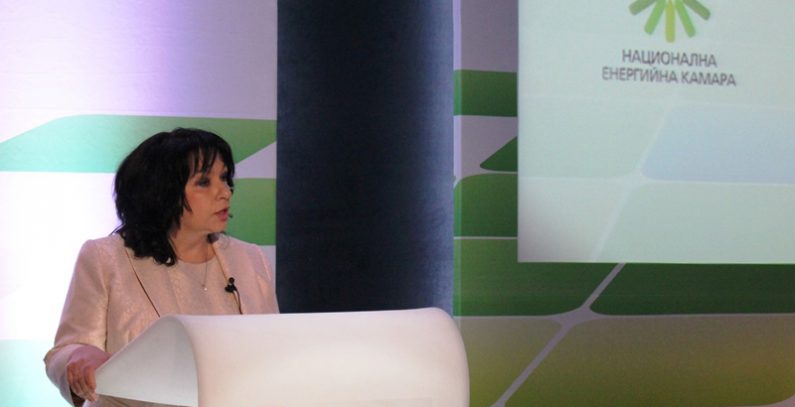 Bulgarian Government decided not to accept the resignation of the Energy Minister Temenuzhka Petrova. Just a week ago she offered the resignation to Prime Minister Boyko Borisov and he accepted it.

She decided to leave Bulgarian Government to prevent possible allegations about her role in the CEZ deal with Bulgarian company Inercom.

Deputy Prime Minister and Minister of Defence Krasimir Karakachanov said that Energy Minister Temenuzhka Petrova’s resignation would not be accepted.

As media reported he added that Petkova has no reason to quit. Karakachanov said that the decision had been taken at a meeting with Prime Minister Boyko Borisov, with the participation of most of the ministers.

Petrova’s resignation was triggered by media reports she was connected to the owners of Bulgarian company Inercom, the buyer of the Czech power utility CEZ’s assets in Bulgaria. CEZ reached an agreement with this company to sell its Bulgarian assets.

Media also reported that Inercom is a much smaller company that CEZ Bulgaria.

Energy Minister confirmed that she had known the owners of Inercom for 20 years, but denied any influence on the deal.

CEZ is selling its seven companies in Bulgaria which control one third of the country’s power distribution. As media reported, a few days ago Inercom started talks with CEZ over final approval of the deal.

But, Bulgarian state also expressed its interest in buying controlling stake in the CEZ assets.