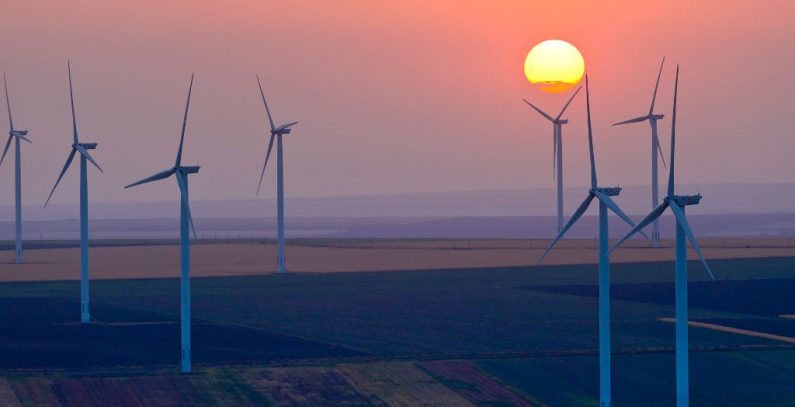 Czech energy company CEZ is working on divesting assets in Bulgaria but it may also pull out of other markets, including Romania, Turkey, and Poland, CEO Daniel Benes was quoted as saying in an interview with Hospodarske Noviny.

In April, majority state-owned CEZ entered exclusive talks with Bulgaria’s Eurohold to sell its assets in the country, after an attempt to divest them flopped last year.

CEZ has the ambition to leave Bulgaria in the next few years, while it is also considering leaving Romania and Turkey, as well as Poland, where it has two coal-fired plans, to reduce the group’s CO2 emissions Benes was quoted as saying in the interview.

The proceeds of offloading enterprises in Eastern Europe would be used for dividends, reducing the CEZ group’s debts, and financing investments in renewable energy sources, modernizing the Czech Republic’s distribution network and possibly building new nuclear units, according to reports.

CEZ’s assets in Romania include a 600 MW wind farm developed in a EUR 1.1 billion investment. The Fantanele-Cogealac wind farm in the region of Dobruja (Dobrogea) has 240 GE 2.5 MW turbines and produces 1.2 million kWh of electricity annually, according to CEZ Romania’s website.

Among other assets in Romania, CEZ also owns TMK Hydroenergy Power, which operates four hydropower plants (Grebla, Crainicel 1, Crainicel 2, and Breazova) with an installed capacity of around 22 MW.

In Turkey, the CEZ group and its local partner operate a distribution and sales company and generate electricity in gas-fired and hydropower plants, as well as a wind farm.