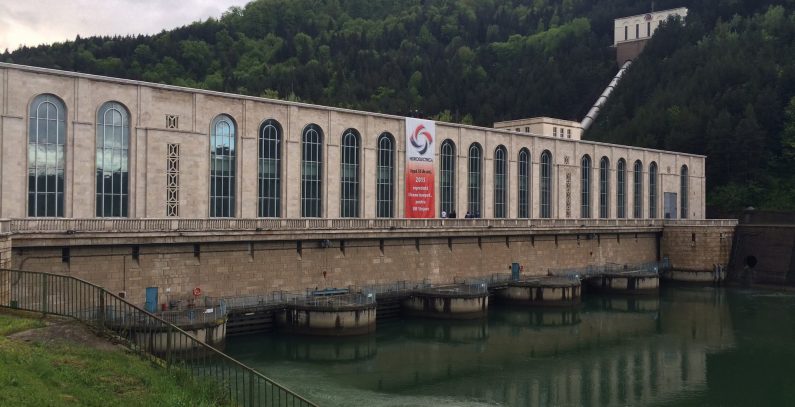 Hidroelectrica, Romania’s largest power producer 80% owned by the state and 20% by investment fund Fondul Proprietatea, is looking at the distribution, supply, and renewable energy businesses owned by CEZ and Enel in Romania, according to Hidroelectrica CEO Bogdan Badea, reports the Romanian media, including News.ro.

According to earlier reports, CEZ plans to exit Romania and its assets there have also attracted the interest of Romania’s state-owned power distribution and supply company Electrica.

CEZ Group in Romania posted a net loss of RON 50.3 million (about EUR 10.6 million) in 2018 as its largest energy facility, the Fantanele-Cogealac wind farm, produced a total of 1,105 GWh of electricity, 218 GWh less than in 2017, due to adverse weather conditions.

In Romania, CEZ Group has been present since 2005, when it took over electricity distribution company Electrica Oltenia SA.

Hidroelectrica remains the largest Romanian energy producer with a market share of 29.02%, followed by Complexul Energetic Oltenia and Nuclearelectrica with market shares of 21.98% and 17.91% respectively, and Tomis Team and Ovidiu Development with 1.08% and 0.81%, respectively.

According to earlier, unconfirmed reports, Enel is looking to sell parts or all of its assets in Romania.