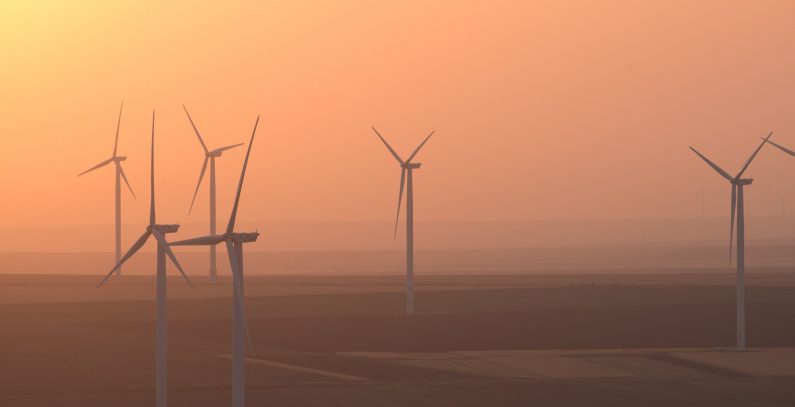 Czech energy company CEZ Group in Romania posted a net loss of RON 50.3 million (about EUR 10.6 million) in 2018, compared to a net profit of RON 421.2 million (around EUR 89 million) in 2017, as its largest energy facility, the Fantanele-Cogealac wind farm, produced a total of 1,105 GWh of electricity, 218 GWh less than in 2017, due to adverse weather conditions, according to the company’s annual report for 2018.

Though booking a net loss, CEZ Group in Romania reported earnings before interest, taxes, depreciation, and amortization (EBITDA) of RON 395.9 million (around EUR 83.7 million) in 2018, up 9% against 2017.

The company’s hydropower system near Resita, operated by TMK Hydroenergy Power, produced 69 GWh of electricity in 2018, an increase of 14 GWh compared to 2017, due to heavy rainfall.

Energy sales to end consumers grew in 2018 by 4% compared to the previous year, mainly due to increased energy consumption.

Distributie Energie Oltenia, a subsidiary of CEZ Group in Romania, decreased grid losses by 5.6% in 2018 compared to 2017.

According to earlier reports, CEZ plans to exit Romania and its assets there have attracted the interest of Romania’s state-owned power distribution and supply company Electrica.

In Romania, CEZ Group has been present since 2005, when it took over electricity distribution company Electrica Oltenia SA.

Hidroelectrica remains the largest Romanian energy producer with a market share of 29.02%, followed by Complexul Energetic Oltenia and Nuclearelectrica with market shares of 21.98% and 17.91% respectively, and Tomis Team and Ovidiu Development with 1.08% and 0.81%, respectively.