CEZ receives over 30 letters of interest for Romanian assets 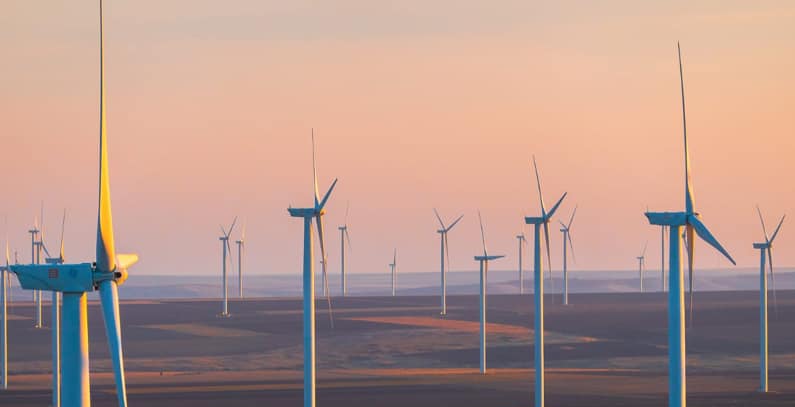 Czech energy group CEZ has received more than 30 expressions of interest for its Romanian assets, which include Europe’s largest on-shore wind farm, the 600 MW Fantanele-Cogealac, and plans to invite prospective buyers to submit non-binding bids in December. The filing of binding offers is planned for the second quarter of 2020, while the transaction is expected to be closed in the first half of 2021, local media reported.

CEZ officially launched the process of divesting Romanian assets in September, announcing it intends to sell seven firms, while keeping energy services companies (ESCO) and part of the trading business.

Apart from the Fantanele-Cogealac wind farm, the assets up for sale include one of the largest distribution companies in Romania, with 1.4 million customers and 6,826 GWh of electricity delivered in 2018, and hydroelectric system Resita, consisting of four dam reservoirs and four small hydroelectric power stations, with a total installed capacity of 22 MW and 83 GWh of electricity produced in 2018.

One of the potential bidders is insurance and financial group Eurohold Bulgaria, which signed an agreement in June to buy CEZ’s subsidiaries in Bulgaria for EUR 335 million. However, news agencies have reported that Bulgaria’s competition authorities have blocked the transaction, a decision CEZ has now appealed.

Another suitor is Romanian state-owned company Hidroelectrica, which is reportedly interested in CEZ’s renewable energy assets in Romania – the Fantanele-Cogealac wind farm and some small hydropower units, according to reports.

The divestment of the Romanian and Bulgarian assets is in line with CEZ Group’s new strategy, approved this June, which envisages the gradual sale of companies in Bulgaria, Romania, Turkey, and partly also in Poland, with the exception of ESCO companies, which CEZ wants to develop further both at home and abroad, according to the company’s website.