Fintel Energija to start trading on BELEX on Nov. 20 as it completes Serbia’s 1st IPO in 80 years 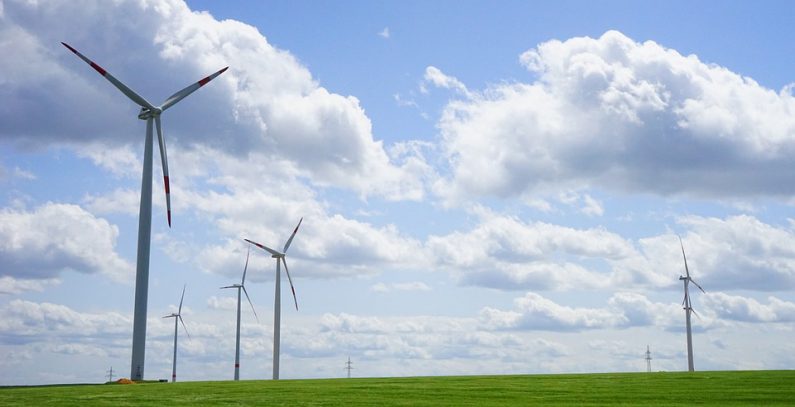 Belgrade-based renewable energy company Fintel Energija, a subsidiary of Italy’s Fintel Energia, will start trading on the Belgrade Stock Exchange (BELEX) on November 20, having successfully completed Serbia’s first initial public offering (IPO) in nearly 80 years, raising a total of some RSD 755.2 million, or around EUR 6.3 million, for a new wind farm investment cycle in the country.

During the IPO, which closed on October 30, investors subscribed to over 1.51 million shares, at RSD 500 apiece (about EUR 4.23), BELEX said. This gives market investors about 5.70% of Fintel Energija, while Fintel Energia continues to hold the remaining 94.3%, the parent company said in a news release.

At the start of trading on BELEX’ Prime Listing, the top segment of the bourse’s regulated market, Fintel Energija will have a market capitalization of around EUR 112 million.

The company plans to invest the raised capital in its projects in Serbia, said Fintel Energia Group CEO Tiziano Giovannetti, adding that the company hopes that the project’s transparency has shown to other investors and businesses in Serbia that there is room for such financial operations, according to a news release from BELEX.

MK-Fintel Wind Holding owns the other wind farms in Serbia built by Fintel Energia Group and MK Holding. The companies opened the 9.9 MW Kula wind farm, Serbia’s first, at the end of 2015, and the 6.6 MW La Piccolina wind farm in October 2016.