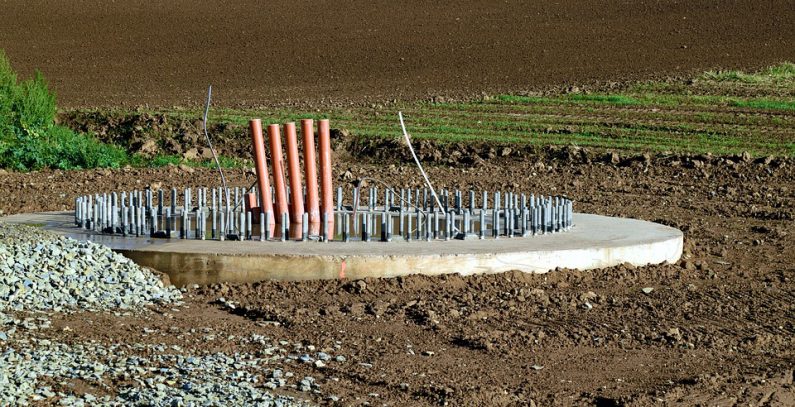 MK Fintel Wind has announced that it has secured EUR 81.5 million for the completion of Košava Phase 1 wind park near Vršac in Serbia. MK Fintel Wind is owned by Italy’s Fintel Energia Group and Serbia’s MK holding, whose owner is businessman Miodrag Kostić, has already built two wind farms in Serbia.

The construction of the wind farm, which began in June 2017, is worth a total of EUR 117 million, and EUR 81.5 million will be financed by loans from Erste Bank Group, Erste Bank Serbia, Austrian Development Bank, Unicredit Bank Serbia and Zagrebačka Banka.

“At the construction of the Košava wind farm, one hundred people will be hired, and thanks to them and the expertise and experience of local companies, we expect the wind farm to start operating by the end of 2019,” Fintel Energia Group and MK Fintel Wind CEO Tiziano Giovannetti said.

He noted that Fintel Energija is planning to conduct an initial public offer (IPO) on the Belgrade Stock Exchange, and the funds that will be collected will be used for the Phase 2 of the Košava wind farm.

The Phase 2 includes 19 wind turbines with a total power of 78.2 MW, while the construction should begin in early 2019.

“The next step is the IPO of Fintel Energija expected for April on the Belgrade Stock Exchange,” Giovannetti said.

According to the announcement, Košava wind farm will supply electricity from renewable energy sources to 57,000 households reducing CO2 emissions by 170,000 tons per year.