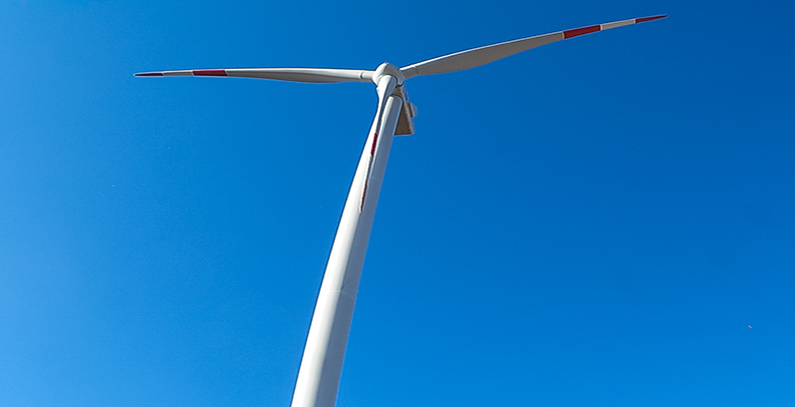 MK-Fintel Wind a. d. officially opened its 9.9 MW wind power plant in the country’s northwest, after an investment of EUR 15 million.

Energy minister Aleksandar Antić said on that occasion three directives will be adopted soon to define the new model for the power purchase agreement (PPA) in the field of renewable energy sources, with the aim to increase the security of investment, portal EurActiv reported. According to Energy Community’s assessment, Serbia is late in reaching its target increase in the share of green energy.

Antić stressed Serbia will manage to lift the participation of renewable energy sources in final consumption from 21% to 27% by 2020. By April, another MK-Fintel’s wind power plant of 6.6 MW will start to operate near Vršac, in Serbia’s northeast, he added at the ceremony in the municipality of Kula. There are permits for 780 MW of new capacity, out of which 500 MW is for wind turbines, the minister said and underscored that the price of electricity from this type of power plants is 9.2 euro cents per kilowatt, but that households pay six euro cents, and that the rest is subsidized by the state.

The venture company of Italy’s Fintel Energia Group SpA and MK Group from Serbia started the construction of the Kula facility in February. Its three Vestas turbines with blades reaching a hight of 178 metres will be able to generate 27 GWh per year, equivalent to the needs of 8,000 households, the company said.