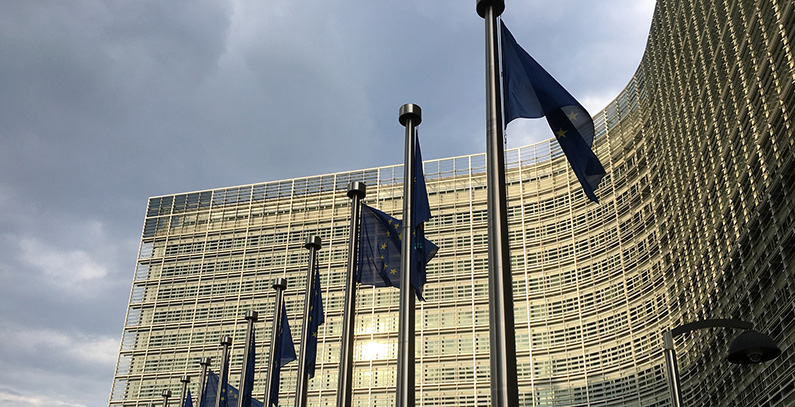 Downsizing and the faulty database of the former relevant authority in Zagreb blocked the European Commission from getting a complete picture of progress in the European Union. Croatia now has a different agency tasked with providing the annual retrospective on energy efficiency.

The Ministry of Environmental Protection and Energy said it would “very soon” publish certified and quality data it is overdue with delivering to the European Union. Croatia was supposed to finish its annual report on energy efficiency by April 30 and it was forewarned for being late.

Domestic officials said the administration in Brussels was informed about the situation and that they would release the document for 2018 as well as for last year. Namely, the ministry noted it has been responsible for registering progress toward energy efficiency goals since the abolishment of the Center for Monitoring Business Activities in the Energy Sector and Investments.

The agency was closed less than two years ago amid austerity measures. The relevant authorities now blame “a dysfunctional” computer database and the departure from the ministry of a significant number of employees who worked on the segment.

The current coordination body managed to get the electronic system back up in mid-2019 after a procurement. However, due to a large number of projects, they weren’t all listed, the announcement adds.

The EU’s executive branch initiated an infringement procedure in the form of a formal notice, based on the Energy Efficiency Directive from 2012. The commissioners complained that they still can’t fully comprehend how much more work was needed to reach the targets set for this year on individual and collective levels.

“Having an incomplete picture also prevents the European Union from adjusting, if necessary, its policies and measures to achieve the common energy efficiency targets, which are essential in our fight against climate change. Croatia now has two months to reply to the commission, otherwise the commission may decide to send a reasoned opinion” about breaching energy efficiency reporting regulations, according to the statement.

The notice came out in the regular monthly report on the implementation of rules. The European Court of Justice is the final instance and it is authorized to penalize the national government.

The overall objectives of the trade bloc, which was left with 27 members after last month’s departure of the United Kingdom, are to cut greenhouse gas emissions and energy use by 20% from 1990 levels and an equivalent increase in the share of renewables in energy consumption.

Maroš Šefčovič, the former European commissioner for the energy union, asserted already in January 2018 that Croatia already accomplished its goals for 2020 including energy efficiency. The EU has the ambition for 2030 to slash emissions by 40% and energy use by 27% and to lift the share of renewable sources by 27% from the said starting position.