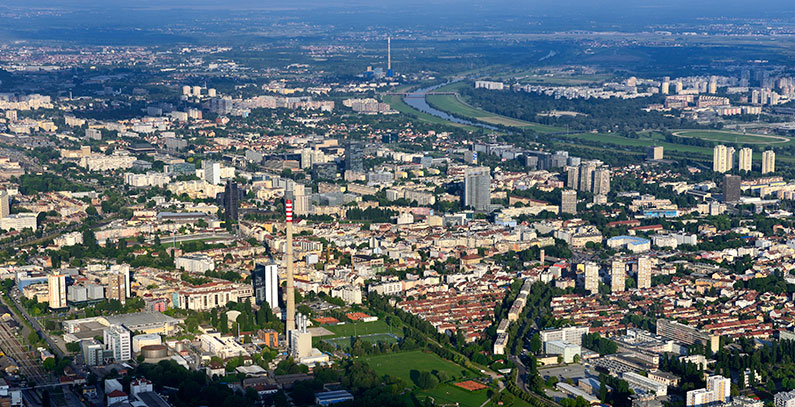 The European Commission has approved, under EU State aid rules, Croatian plans to support the EUR 57 million modernization of a district heating system in the city of Zagreb (Croatia) by the city’s district heating operator HEP Toplinarstvo (HEP District Heating).

The investment aid will support the modernization of the hot water network through the replacement of deteriorated pipelines by the beneficiary of the aid, HEP District Heating, EC said.

The project, which is included in the Partnership Agreement between the Republic of Croatia and the EC for the use of EU structural and investment funds, will also be partially financed by EU structural funds.

The EC assessed the measure under EU State aid rules, in particular, the Commission’s 2014 Guidelines on State aid for environmental protection and energy. It found that the measure will improve the existing district heating system, which is fed by highly efficient heat production and, thus, environmentally friendly.

The measure is expected to reduce total CO2 emissions by around 280,000 tons

According to the EC, the measure will lead to significant energy savings, notably by reducing heat losses, water refill losses, and network maintenance costs.

Furthermore, it will contribute to the implementation of the green European strategy by increasing the energy efficiency and decreasing the emission of harmful and greenhouse gases, EC said adding that over its lifetime, the measure is expected to reduce total CO2 emissions by around 280,000 tonnes.