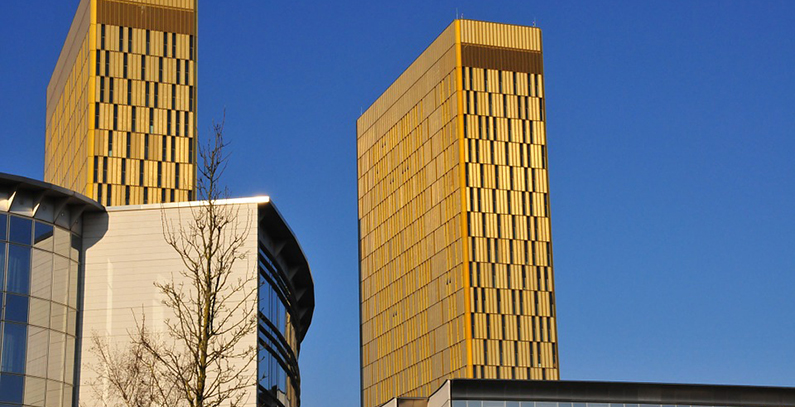 The European Commission (EC) has decided to refer Slovenia to the Court of Justice of the EU for failing to comply with the Energy Performance of Buildings Directive (EPBD). The EC has also requested 12 countries, including Bulgaria, Croatia, and Greece, to correctly transpose the Energy Efficiency Directive (EED).

The Energy Performance of Buildings Directive and the Energy Efficiency Directive are the EU’s main legislation for the reduction of the energy consumption of buildings.

The EC referred Slovenia to the Court for failure to properly display energy performance certificates for buildings, the EC said in a press release.

The Directive also requires Member States to ensure that energy performance certificates are displayed in certain buildings frequently visited by the public. This rule should create public awareness of the importance of efficient energy consumption and provide incentives for renovations.

The EC drew the attention of Slovenia’s national authority to the incorrect transposition of this requirement in 2015 and sent official letters in the course of 2017 and 2018.

Not all the requirements of the EPBD have been fulfilled in Slovenia, the Commission said in a statement in 2018.

To date, Slovenia’s legislation on this issue has not been brought in conformity with the Directive.

The EC also decided to refer Czechia to the Court of Justice of the EU for failing to comply with the EPBD.

The Member States now have two months to respond to the arguments put forward by the EC. If they do not act within those two months, the Commission may send a reasoned opinion to their authorities.