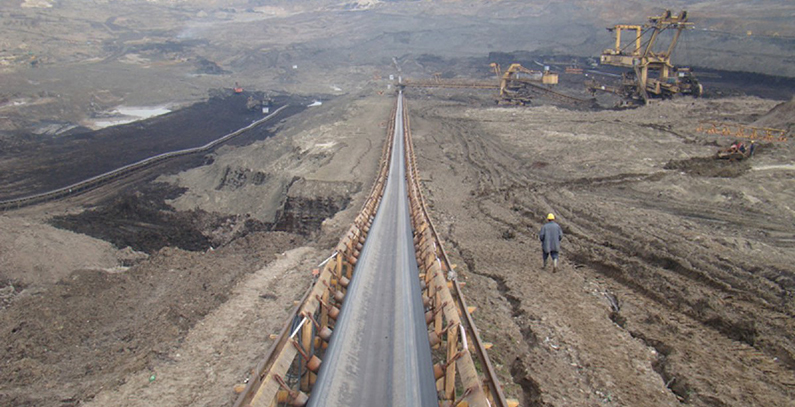 According to Andelija, Podveležje should produce the first kilowatt-hours in trial operation toward the end of the year and that a few months later the official commissioning would follow.

When it comes to solar power plants, the plan is to build capacities of about 200 MW by 2025 in open pits where there is no more coal exploitation, Andelija said in an interview for eKapija.

The construction of solar photovoltaic (PV) plants in the lignite mines – closed due to depletion of reserves or cessation of production – is a solution that is increasingly implemented throughout the world. Many energy companies are phasing out coal in order to reduce CO2 emissions.

In the region, the solution is already being implemented by the North Macedonian and Greek power utilities ESM and PPC, respectively.

EPBiH is not giving up on unit 8 in TPP Kakanj

Andelija said the European Union’s energy policy and directives clearly stipulate CO2 emissions must be reduced to zero by 2050. BiH must follow this goal because it is a contracting party of the Energy Community.

Bosnia and Herzegovina’s national emissions reduction plan (NERP) is binding for EPBiH which means the company must comply with the highest EU standard in its thermal power plants (TPPs), the CEO underscored, adding it can be achieved by upgrading the facilities and shutting down their units.

However, he said that company is not giving up on building unit 8 in TPP Kakanj.

EPBiH intends to find a partner and appropriate model of financing, and if that fails, modernization will follow, he stressed.