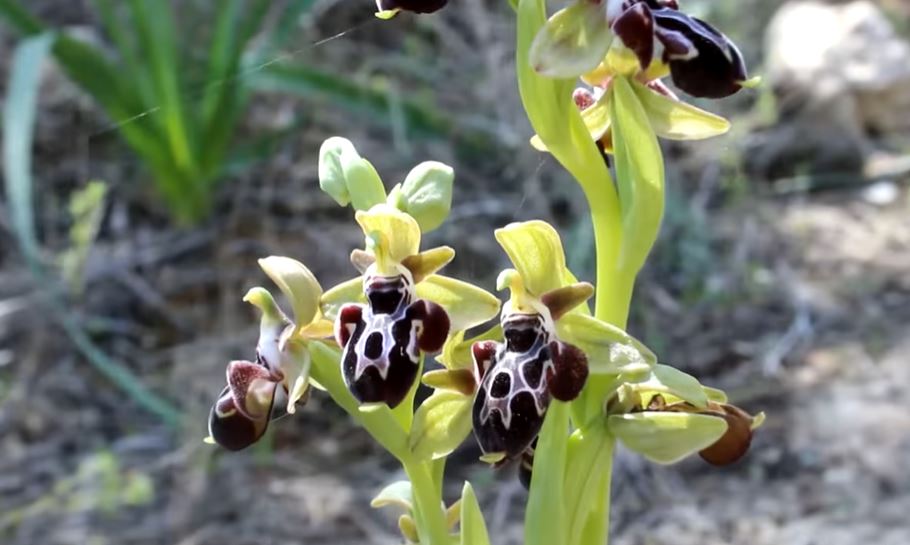 Arrays of 3.5 MW in total in Larnaca will be for self-consumption, so the system won’t supply to the grid with electricity. The firm is developing a solar power endeavor also in the other airport it operates in Cyprus.

It took a full year for Hermes Airports Ltd. to overcome the obstacle the Department of Environment imposed on the development of its photovoltaic facility. The firm has moved forward with its project as the location was modified to avoid fields with Orphys kotschyi orchids and the native Carchysscabra plant, philenews reported. The 3.5 MW solar power plant will be built at the southwestern part of Larnaca International Airport in Cyprus.

The system is projected to meet 25% of its energy demand. It was scheduled to be commissioned late last year but the endeavor was stalled until the site was partially moved.

The future solar power plant in Larnaca airport should cover 25% of its consumption  while the project at Paphos airport, also in Cyprus, is for 1.1 MW or 30% of electricity demand there

In the meantime, Hermes apparently switched to more efficient panels and, upon consulting civil aviation authorities, opted for ones with weaker reflection so as not to bother pilots during landing and takeoff. The article notes both the sea at the southern coastal town and the nearby salt lake reflect much more sunlight.

A study was conducted to determine whether the unit would affect the electronic systems or radars at the airport in Larnaca, also spelled Larnaka. Researchers found some effect on one of the routes under specific conditions and at certain times, but well below a level that would prompt intervention.

Documentation revealed the renewable energy system should be built within seven months after obtaining all necessary permits. The period includes a month for wiring and testing.

The project takes up seven hectares, where 11,290 panels are set to be placed. It borders the Larnaca Salt Lake complex, a protected Ramsar and Natura 2000 site.

Hermes is also planning a 1.1 MW solar power plant in another airport in Cyprus that it operates. The unit in Paphos (Pafos) should cover 30% of consumption there.

The project in Larnaca won’t feed electricity into the grid. The country has been lagging behind its targets for renewables.