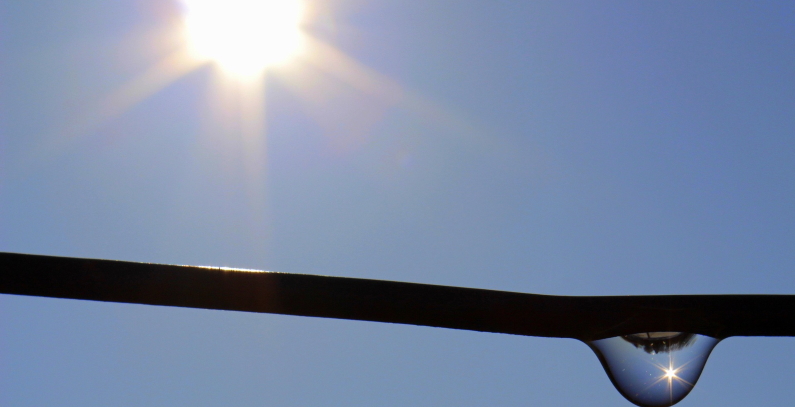 Solastor from Australia devised the solution. Alfa Mediterranean is waiting for a loan from the European Investment Bank to start building the concentrated solar power system. It is backed by an EU program.

The minority government of Cyprus has succeeded in its fourth attempt to squeeze a European NER300 funding project through parliament, with the ambition to add 50 MW in renewable energy capacity. It managed to push the proposition for a EUR 60.2 million state guarantee with 26 votes in favor and 23 opposed in the House of Representatives, which has 56 seats. Alfa Mediterranean Enterprises Ltd. is preparing to finance the concentrated solar power or CSP facility with a loan from the European Investment Bank.

The planned unit with technology also known as concentrated solar thermal storage would get the island country closer to its national goals for green power. Solastor from Australia devised the solution. More delays or failure may result in further financial liabilities under European Union energy rules and objectives.

The opposition has been stalling with the bill, seeking further clarification. At the same time, other photovoltaic plant operators have protested against the state backing for one private investor.

NER300 is a program for innovative technologies in the sector. The CY CSPc EOS Green Energy project has been in the pipeline for several years, with early deadlines missed already in 2016. The location is in the south, near Limassol.

The concentrated solar power system was supposed to be commissioned in June of this year. Alfa Mediterranean, a property developer, is registered in Paphos.

The design includes a modular tower system, with high purity graphite heat storage towers and heliostats, utilizing a superheated steam cycle. It should have 300 modules, and a single 50 MW turbine and take up 180 hectares. Capital expenditure was estimated at EUR 175 million and annual output is projected at 172 GWh. As the heat is stored, the facility can generate electricity at night as well.

There are more projects with CSP and other solar technologies in Cyprus.