SHPP license abolished in Paraćin; Užice to shelve all 18 plans 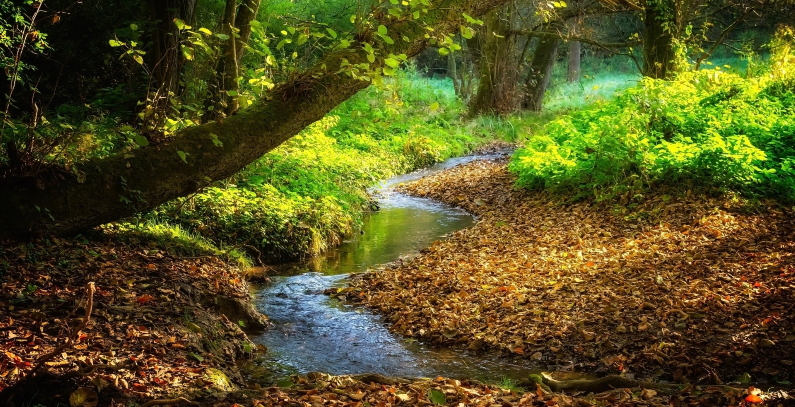 The Department for Property and Legal Affairs of the Municipality of Paraćin has annulled the decision to approve the building license for small hydropower plant Grza on the river of the same name. The news was published by organization ‘Odbranimo Grzu’, which means defend the Grza. It had initiated the repetition of the process in the town in central Serbia. Meanwhile, a group called ‘Užička odbrambena liga’ or Užice defense league has, according to information carried by the media, succeeded in halting the development of SHPP projects on the city’s territory and a total ban is possible.

Environmental activists filed a petition to the authorities in Prokuplje in the southern part of the country, with 2,178 signatures to scrap the plans for all six facilities of the kind, Južne vesti reported. Rasting MV Doo gave up on the construction of an SHPP on the rivers Dobrotićka, Balčačka and Bučinska in the village of Balčak before his two-year deadline expired at the beginning of the year.

On the other hand, despite the announcements from the state’s highest officials that the construction of SHPPs in protected areas would become illegal, the Government of Serbia issued a decree in one of its last meetings of 2019 in which it allowed building hydroelectric units in the protected zone of the third degree within nature park Zlatibor. The document on the determination of the spatial plan of a special purpose makes systems of up to 30 MW possible, though it excludes the rivers Dobroselička, Ribnica and Jablanica, as they have valleys with distinct cliffs and canyons. Only the Crni Rzav remains in the third zone with a hydrologic potential, but it also has a canyon.

In the second zone, it is forbidden to build water engineering structures – dams and reservoirs, and to obstruct and regulate the water flow or construct hydropower plants on streams or their parts that are in the shape of cliffs or canyons or their reservoirs enter parts of the streams with cliffs or canyons. Special protection was given to the Gostiljski and Skakavac waterfalls. The nature park is situated in the municipality of Čajetina.

Barriers for SHPPs are being established in several places in Serbia including Kraljevo, Pirot and Dimitrovgrad due to protests against the destruction of the environment and wildlife. There are 18 projects planned in Užice, close to the western border, and most of them would be on the Đetinja. A deal was reached in the city for a moratorium on small hydropower and to pass a new spatial plan. But it wasn’t ruled out that such stations could be built in places where it wouldn’t jeopardize water streams.

As for Paraćin from the beginning of the story, the local authorities revealed an inquiry workgroup would investigate how the investor got the SHPP license in the first place. The Grza’s guardians stressed their struggle has started a year ago. They added the municipal decision makers recently passed a detailed regulation plan and included the immovable cultural monuments of exceptional significance in the Petruška area, and that they concluded it is not suitable to install the power plant.

It was supposed to have 499 kW and be worth more than RSD 80 million or EUR 680,000. The remaining demand is for Paraćin’s spatial plans and two general regulation plans to be amended so that designated locations are erased.