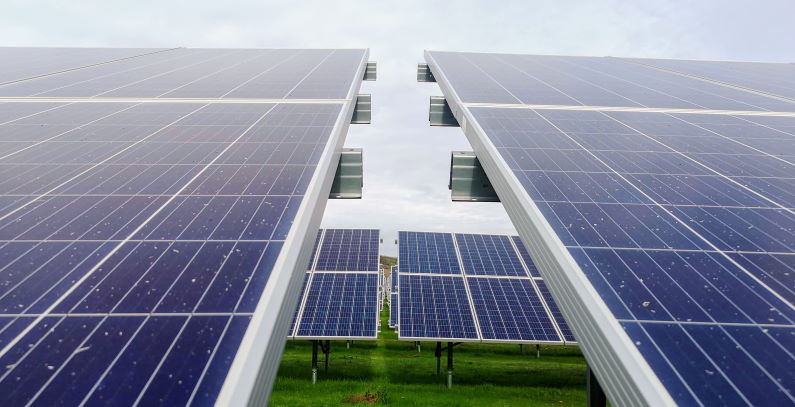 Developers of renewable energy, grid and just transition projects can file proposals in Romania by October 16, after which the government should forward them to relevant EU institutions. The government expects EUR 6.7 billion over ten years from the recently established Modernization Fund.

The Ministry for Economy, Energy and Business Environment published a call for proposals for projects eligible for financing from the European Union’s Modernization Fund. The government said Romania may receive EUR 6.7 billion for 2021-2030 within the EU program and that the documentation for planned investments in renewables, energy efficiency, energy storage and networks and the just transition away from coal has to be submitted by October 16.

The mechanism is funded by revenues from the auctioning of 2% of the total allowances under the European Union’s Emissions Trading System (EU ETS) and additional allowances transferred by beneficiary member states. Five opted to do so: Croatia, Czechia, Lithuania, Romania and Slovakia, while there are five more lower-income beneficiaries including Bulgaria.

The EU estimated the funds for the ten-year period at EUR 14 billion, but the amount depends on carbon prices. Romania is the most populated country in the group of countries that will get energy financing in the new EU system.

The government in Bucharest directs its share through its 10d mechanism. Every year, beneficiary states must provide an overview of the projects for the next two years by November 30 to the European Investment Bank, European Commission and the competent investment committee every year, the statement reads.

Modernization Fund covers as much as 100% of priority projects

Projects with priority can get up to 100% of the expenses covered. Otherwise, the committee recommends 70% at most.

The Modernization Fund was created to support efforts to reach climate neutrality and help workers in carbon-dependent regions to upgrade skills as coal mines and thermal power plants close. The facility is part of the European Green Deal alongside the Just Transition Fund.