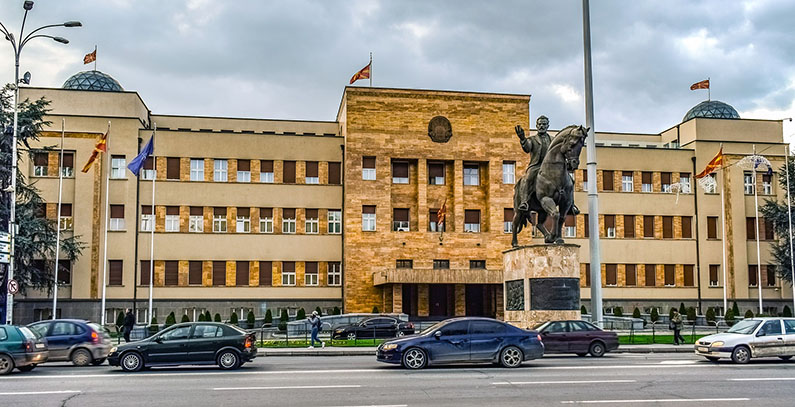 New legislation brings the system in line with several EU rules in the sector. North Macedonia was several years late in harmonization and EUR 25 million for energy makeover in the public sector has been on hold.

Lawmakers in Skopje established “new best practice standards” in the Energy Community, the organization’s secretariat said after a key vote enabling the transposition of European Union directives. The Assembly of North Macedonia has passed the Law on Energy Efficiency, a comprehensive package that encompasses elements like labeling and product design.

A relative majority of 55 legislators out of 120 seats adopted the proposed solution, as the main opposition party abstained. It accused the government of a “hybrid” and incomplete effort. Its representatives criticized the bill for only suggesting a national energy efficiency fund needs to be created instead of determining that it shall be set up.

North Macedonia has been years behind the schedule in energy efficiency. Certificates for new structures have been shelved since 2014. MPs supporting the cabinet argued the law opens the way for investments of up to EUR 25 million in the public sector.

The World Bank secured the loan for the refurbishment of a hundred buildings in the next five years. The international financial institution has registered 2,441 facilities under control of the Balkan state or its agencies and municipal authorities.

Meta.mk noted the move was a condition for upcoming reforms. The executive branch promised to produce rulebooks on energy audits including large enterprises and on the energy performance of buildings within six months.

The economy of North Macedonia is bound to strengthen in competitiveness with the Law on Energy Efficiency, the Energy Community underscored. It added there would be benefits for sustainability and the environment.

Households will have access to better energy services, the building stock is getting insulation and the share of cleaner resources for heating, cooling and lighting is expected to rise, the announcement adds.

Of note, activists from Young Friends of the Earth Europe have initiated the establishment of a coalition to work on a national green deal. North Macedonia must develop a strategy for energy transition away from fossil fuels, they stressed.

The government claims air pollution is lower than one year ago. It pointed out that 12 kindergartens, schools and administrative buildings have switched to more environmentally friendly heating systems. There are 33 more on the list in the Clean Air Plan.