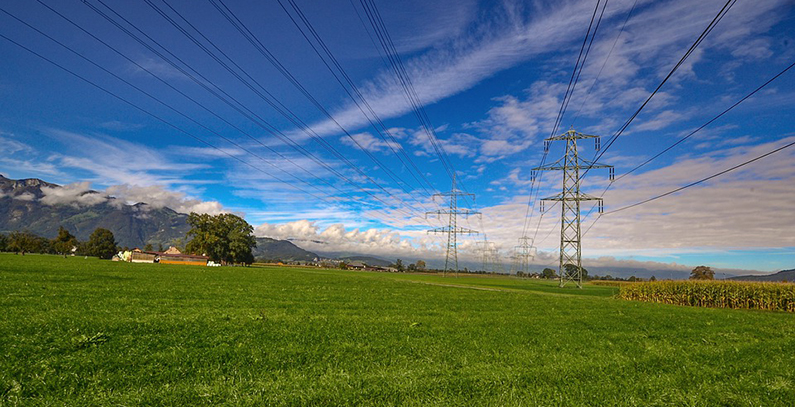 North Macedonia remains moderately aligned with the EU acquis in the field of energy, while making limited progress in further harmonizing some environment-related laws and policies. At the same time, the alignment of the climate-related rules is still at an early stage, according to the European Commission’s latest report on the country’s alignment with the EU acquis, specifically the sections on chapters 15 and 27, which deal with energy and environment, respectively.

North Macedonia has made good progress in aligning the national rules with the EU’s Third Energy Package but remains moderately prepared in the area of energy overall, according to the report.

A national energy strategy until 2035 is being prepared and should be finalized by mid-2019, taking account of EU energy and climate policy priorities and targets for 2030 and the upcoming integrated energy and climate strategy, the commission notes.

In the coming year, North Macedonia should, among other things, adopt an energy efficiency law to align with the EU’s Energy Efficiency Directive and the Energy Performance of Buildings Directive. The law has already been drafted and is currently in the public consultation stage.

However, preparing and applying the secondary legislation will require strengthening the human and technical capacities at the Energy Department of the Ministry of Economy and the Energy Agency, the report notes.

When it comes to renewables, North Macedonia’s amended national renewable energy action plan is now in line with the Energy Community’s new, lowered binding target of 23% of energy coming from renewable sources by 2020.

At the same time, the country’s new Energy Law is fully aligned with the EU’s Renewables Energy Directive, with the adoption of the implementing legislation under way.

The new Energy Law also determines a feed-in premium as a new support mechanism for renewable energy sources, and will be granted on a competitive basis, the report notes.

The country has adopted framework legislation in line with the EU’s third energy package in gas and electricity, opening the electricity and gas markets for competition. The corresponding secondary legislation is in the process of being adopted, while the appropriate market players have been identified, according to the report.

North Macedonia has made limited progress in further harmonizing its policies and laws in the water, nature protection and waste management sectors with EU rules, while the alignment of the climate-related legal framework is still at an early stage, according to the report. However, implementation and enforcement are lagging behind, and in the coming year the country should in particular:

The country has started developing a comprehensive strategy on climate action, consistent with the EU 2030 framework, the European Commission noted, adding that North Macedonia should also seek to implement the Paris Agreement, which it ratified in November 2017. Also, the efforts to mainstream climate action into other sectors (such as energy and transport) need to be intensified, the commission said in the report.