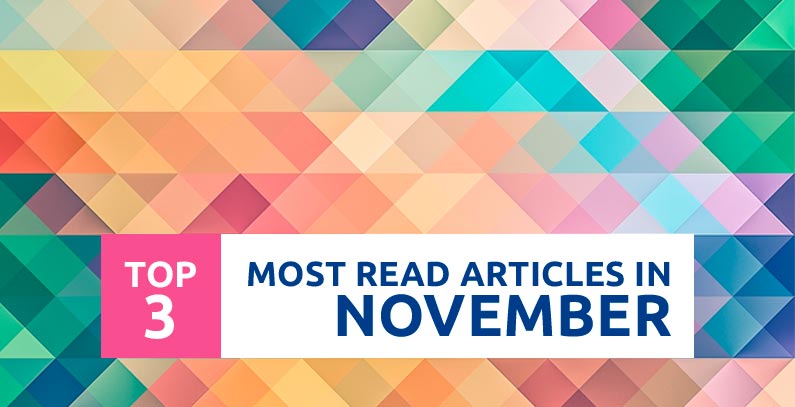 The support from Leonardo DiCaprio and Manu Chao for the initiative to ban the construction of small hydropower plants on Vjosa River in Albania and the part of the Balkan mountain range in Serbia was the most popular last month among our readers.

Also check out the top three list for the part of our portal which is in Serbian language.

Efforts against the construction of small hydropower plants in the region are increasingly receiving support from Europe and farther. “People are fighting everywhere. Somewhere it is hydropower plants, elsewhere mines, somewhere it is Monsanto. I know that people won many battles, they were united,” Manu Chao said. Oscar-winning actor Leonardo DiCaprio warned that Vjosa River in Albania is one of the last free-flowing rivers on the continent.

On December 5 and 6, conference Renewable Energy Sources in District Heating and Cooling Systems is being held in Belgrade.

3 – Facility with 16.5 MW officially opened in Ciglena near Bjelovar

Velika 1, the first geothermal power plant in Croatia, is designed to cover power demand for 29,000 households