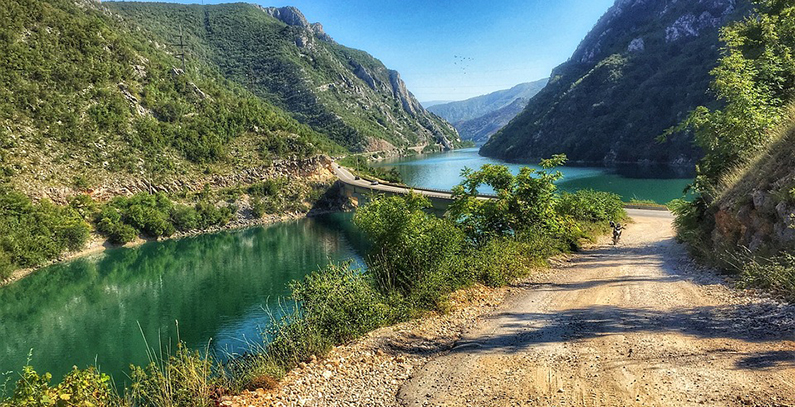 The Ministry of Environmental Protection has drafted a law banning the construction of small hydropower plants (SHPPs) in protected areas, State Secretary Ivan Karić has told Reuters, adding that the draft will be sent to the government and parliament in early 2019.

“If this extreme non-ecological trend of diverting streams into pipelines continues, we would soon have thousands of kilometers of Balkan streams and rivers forever lost,” Karić said.

He also announced that the new legislation could strip the already built SHPPs of the right to state subsidies if it is determined they fail to comply with environmental protection procedures.

In recent months, citizens and experts have been demanding from the authorities to stop the construction of SHPPs in protected areas. A protest with this request was held in Pirot, while the deans of for Belgrade University faculties and the director of the Siniša Stanković Institute of Biological Research have sent an open letter to Environmental Protection Minister Goran Trivan and Pirot Mayor Vladan Vasić expressing concern regarding the conservation of the natural resources.

The construction of SHPPs in Serbia gathered steam after 2009, when the state adopted a decision to subsidize renewable energy production, including electricity generation from SHPPs. Today, the official register of electricity producers eligible for the feed-in tariff over a 12-year period contains 128 SHPPs.

753 hydropower plants in the SEE region in protected areas

According to a study called Financing for hydropower in protected areas in SEE: 2018 update by CEE Bankwatch Network, out of 2,112 planned or operational hydropower projects across southeast Europe (SEE) since 2005, at least 735 are in protected areas or internationally recognized areas of high biodiversity value.

Another study, titled Eco-Masterplan, published a few days ago by the NGOs Riverwatch and EuroNatur within the context of the “Save the Blue Heart of Europe” campaign, concluded that three-quarters of the rivers in the Balkans are ecologically so valuable that they should be completely off limits for hydropower development.

Two weeks ago, the Energy Community Secretariat warned that public consultation is an essential part of the environmental assessment procedures, which must be implemented by all Contracting Parties.