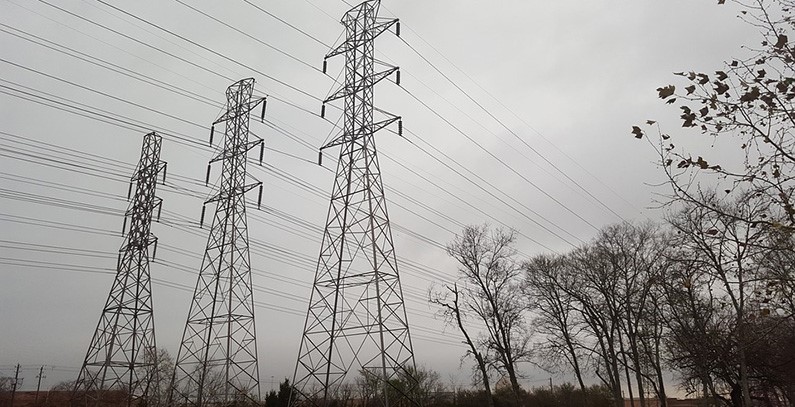 The vote on the new connection agreement between Kosovo’s transmission system operator (TSO) KOSTT and ENTSO-E was successfully concluded by the Regional Group of Continental Europe (RGCE), KOSTT has announced.

RGCE is one of the five permanent regional groups or synchronous areas within ENTSO-E, the European Network of Transmission System Operators.

With the vote and the subsequent deal, KOSTT and Kosovo* will finally leave the SMM control block – Serbia, Montenegro and North Macedonia, and form the Kosovo-Albania (AK) control block, KOSTT said.

In December, KOSTT and Albania’s TSO OST signed an agreement on establishing a regulatory block for the Kosovo-Albania energy system.

KOSTT and EMS are parties to a long-standing dispute

SMM, a control block within ENTSO-E, is coordinated by Serbia’s TSO Elektromreža Srbije (EMS). KOSTT and EMS are parties to a long-standing dispute. The disagreement once led to a system frequency deviation in the Continental European power system.

KOSTT said it is starting to operate as an independent control zone within the AK block and within the synchronous zone of Continental Europe.

The allocation of interconnection transmission capacities and management of interconnection network congestion will be implemented within the block’s structure and no longer by EMS, according to the press release. Revenues will be collected by the block and KOSTT, respectively, it adds.

Serbia’s TSO Elektromreža Srbije (EMS) declined to comment when asked by Balkan Green Energy News on the vote within ENTSO-E.