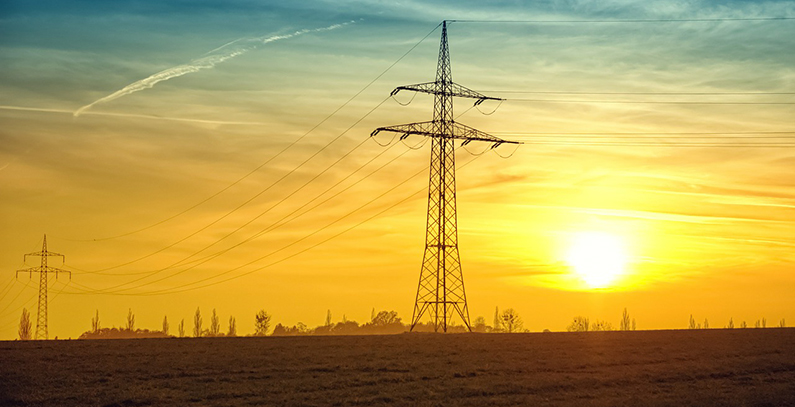 The German government has requested the Energy Community Secretariat’s Dispute Resolution and Negotiation Center to facilitate negotiations between Serbia and Kosovo on the long-standing dispute between their transmission system operators EMS and KOSTT.

The Energy Community Secretariat said that it will now reach out to the governments of Serbia and Kosovo and organize the mediation process in the immediate future.

It added that the German government is particularly concerned about “this dispute frustrating investments in the energy sectors in the region and blocking the integration of the regional energy market in the Western Balkans.”

Mediation in the dispute between EMS and KOSTT is also envisaged by the CONNECTA program on the Regional Energy Market in the Western Balkan 6 countries, which the Secretariat implements for the European Commission, the statement said.

The Secretariat has mediated the resolution of the bilateral disputes between EMS and KOSTT before, which resulted in the conclusion of two bilateral agreements.

In September 2014, KOSTT and EMS of Serbia signed a so-called Inter-TSO Agreement on network and system operation management. The Agreement was supposed to end a controversy between the two operators on their bilateral relations.

However, these agreements have not been followed up and the dispute is still unresolved.

Serbian media earlier reported that the cooperation between EMS and KOSTT is hindered by political issues, that is, the implementation of agreements reached in the EU facilitated dialogue for the normalization of relations between Serbia and Kosovo. Within this process, agreements on energy issues were concluded in August 2015, but their implementation has also proved problematic.