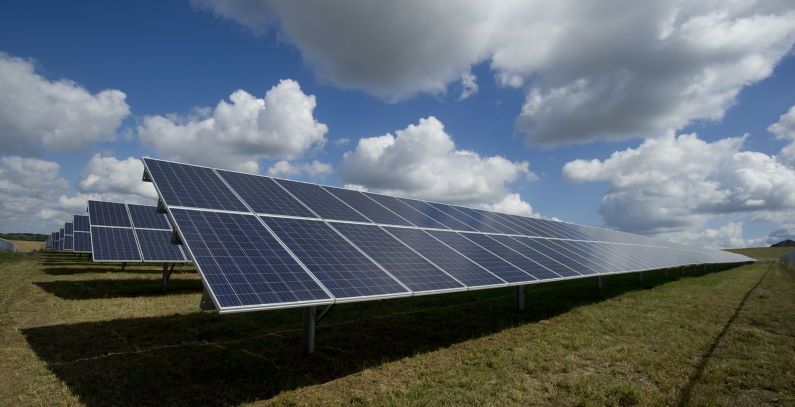 RCB Bank financed the construction of two solar power plants in Cyprus with the help of the European Investment Bank. Galascope connected the facilities with an overall capacity of 7.5 MW to the grid and it will sell electricity in the open market.

Galascope connected two photovoltaic parks of 7.5 MW in total to the grid. The construction of the solar power plants in Cyprus owned by the company based in Limassol were financed by RCB Bank.

The domestic lender said it covered the project partly with own funds and through an agreement with the European Investment Bank (EIB). Its portfolio of photovoltaic parks that are connected to the grid and participate in the open market – and do not just enjoy a fixed tariff – reached 16.5 MW, according to the announcement.

“Supporting Cyprus in reaching its national goals on renewable energy is yet another tangible and solid proof of RCB Bank’s commitment in helping Cyprus grow and in a green manner, as per its EU obligations. Another 7.8 MW is ready to be connected to the grid within the next month, while an additional capacity of 7.4 MW is at the final stages of construction,” the bank said.

RCB Bank is committed to helping the country to meet but also to exceed its renewable energy targets, said Christoforos Stylianides, who heads the section for corporate and lending to small and medium-sized enterprises.

“We are strong advocates of a greener environment and we firmly believe that Cyprus should utilize its sun to this end. RCB Bank has invested a lot of time and effort into understanding the industry and the market dynamics and into pooling together an expert technical team in order to be able to finance renewable energy projects,” he stated.

Lilyana Pavlova, Vice President of the European Investment Bank, expressed satisfaction with the completion of the project with its longstanding partner and reiterated the European Union climate bank’s support for energy transition.

RCB is also headquartered in Limassol, near the island country’s southern tip. It has a branch in Luxembourg and representative offices in Moscow and London.