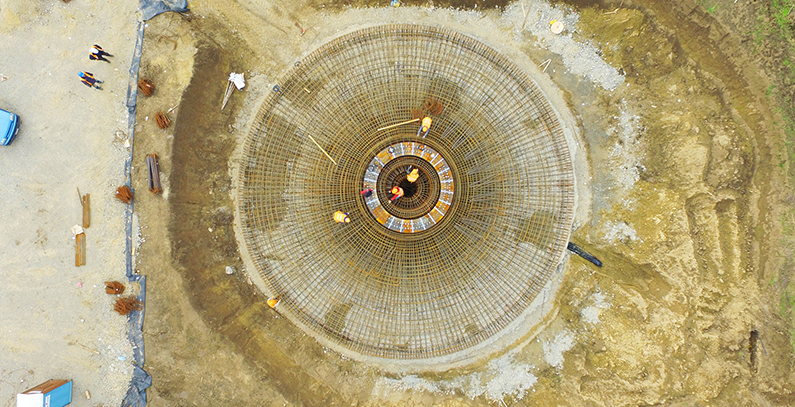 Fintel Energija, which has a total of 25 million issued shares, will now offer 6.5 million shares at RSD 500 (about EUR 4.24) as part of the IPO. The subscription will begin on August 1 and last until October 29, with Belgrade-based brokerage firm M&V Investments as an underwriter, the company said, local media reported.

The IPO will be considered successful if at least 1.5 million new shares are sold, according to the prospectus. Once the subscription process is complete, Fintel Energija will list all of its shares – the existing and newly issued ones – on the prime segment of the BELEX regulated market.

MK-Fintel Wind Holding owns the other wind farms in Serbia built by Fintel Energia Group and MK Holding. The companies opened the 9.9 MW Kula wind farm, Serbia’s first, at the end of 2015, and the 6.6 MW La Piccolina wind farm in October 2016.