European Green Deal tells us decarbonisation is possible not only in the EU, but everywhere 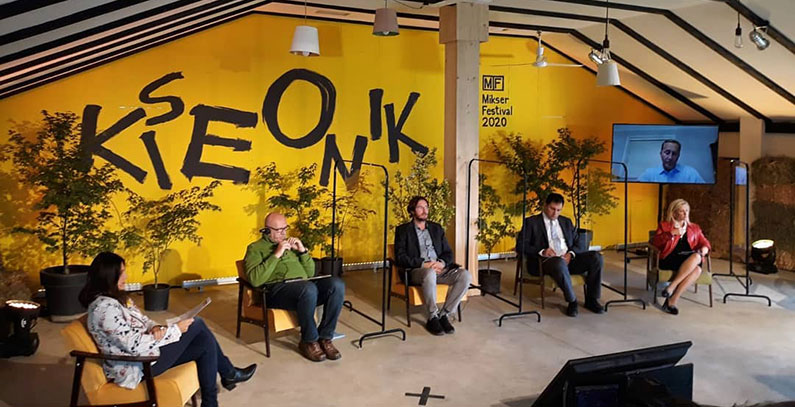 The idea of ​​the European Green Plan is to show that decarbonisation is possible not only in the EU, but all over the world. The Green Agenda for Western Balkans, which it envisages, shows in which areas the EU intends to cooperate with the region, namely air pollution, energy transition… Decarbonisation is inevitable, and solutions vary, as can be seen in the EU, the United States and China.

These are some of the main takeaways from today’s panel discussion on the European Green Deal, held during the second day of the Mikser Festival 2020. It was opened by Francine Pickup, UNDP Serbia Resident Representative, and Jørn Gjelstad, Norwegian Ambassador in Serbia.

The decarbonisation picture in Serbia is not clear

World Bank Energy Sector Leader Dejan Ostojić gave an introductory lecture, during which he said that events in the world, primarily in the European Union, China and the United States, show that decarbonisation is underway, but that its drivers are different.

Europe has advanced the most, thanks to political decisions, and reforms will continue even faster due to European Green Deal. The situation in the US is different because technology is driving change there, while China recently promised to become climate-neutral by 2060, but the question is whether greenhouse gas emissions will be reduced so quickly even though it will peak in 2030. 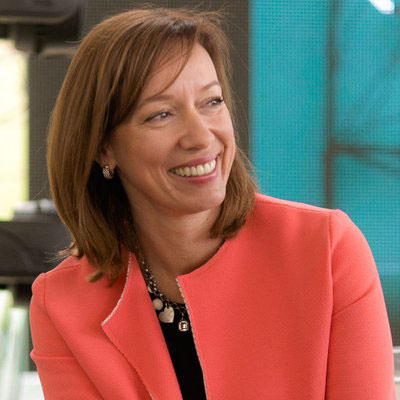 The idea behind ​the European Green Deal is to maintain the EU competitive advantage, to make it less dependent on others for resources, to preserve jobs and to make the transition fair. The message is to use what you have, so the region must see what it can rely on in energy, agriculture, transport, in order to strengthen its position.

I have three messages for Serbia: read the Roadmap for Circular Economy and find ideas for your business, city, organizations. There is enough money. You just have to prepare projects, and be happy that you live somewhere where there are resources.

When it comes to Serbia and decarbonisation, the picture is not clear because there is no relevant estimation of CO2 and other gas emissions. In his opinion, Serbia could learn three lessons from the EU, the US and China on how to implement decarbonisation.

EU’s experience tells us political decisions are the driver of change while this role is played by technological change in the US.

China’s message is that energy transition is driving changes in the economy, so Serbia, for example, could use large reserves of lithium, a metal with great demand in transition.

Antoine Avignon of the EU Delegation to Serbia said preparations for the implementation of the European Green Deal continue as planned despite COVID-19.

According to Avignon, the ambition for the plan is to show that energy transition is possible not only in the EU, but in the whole world. Reactions ensued, first from China, and we are waiting for what the US and India will say…

It is an official EU document in which it demonstrates the most relevant areas of cooperation with the region – air pollution, agriculture, energy, said Avignon, adding it is important to translate it into concrete activities and measures.

According to Violeta Jovanović, executive director of the National Alliance for Local Economic Development (NALED), Serbian companies are well informed about the European Green Deal. A good part of the motivation to comply with novelties envisaged by the deal originates from the fact that they export their goods to the EU, so they want to stay competitive.

Also, a large number of companies see the area as part of their social responsibility and try to keep up with regulation, and usually adopt higher standards than those applied in Serbia.

NALED’s main task is to encourage a permanent public-private dialogue, so that the established agreement could be implemented, she said.

What should Serbia do first?

Antoine Avignon (EU Delegation) – Energy transition and the adoption of a law on climate change.

Žarko Petrović (UNDP) – To choose between investing in the environment or paying the price for disturbing it.

Serbia needs a domestic green agreement, because it doesn’t have a national consensus on what it wants to achieve, said Siniša Mitrović, head of the Center for Circular Economy in the Serbian Chamber of Commerce and Industry of Serbia.

He believes reforms are inevitable.

According to Mitrović, the main question is whether it pays to live and do business in Serbia in accordance with the principles of green development.

In his view, the answer is no because the regulatory framework is not favouring such practices, there are no elements of green public procurement and no supportive mechanisms for the promotion of sustainable development.

Žarko Petrović, resilient development team leader at UNDP, shared with the audience the results of a recent study. According to it, half of the 140 surveyed companies said their biggest problem are operating costs and around 80% believe energy efficiency measures reduce them, while most have financed them from their own funds.