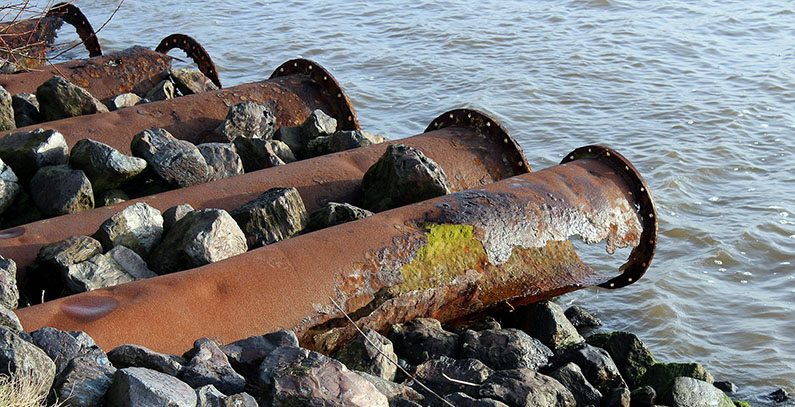 Serbia’s capital city signed a cooperation agreement with China Machinery Engineering Corp. for the intended financing of research and design of a system for the collection and treatment of wastewater. A separate deal is authorizing CMEC to start the preparatory activity for the project, estimated at up to EUR 771 million in total. The first phase is the central collector, worth EUR 271 million.

Deputy Prime minister Zorana Mihajlović said the government would negotiate with the subsidiary of Sinomach or China National Machinery Industry Corp on funding. Before the contract is inked, in half a year at the latest, the picked company will be preparing the feasibility study, geotechnical and other documents, in the words of the minister of construction, transport and infrastructure. CMEC stressed it is bringing the most advanced wastewater treatment technology.

Domestic officials claimed another EUR 100 million would be invested to install several more plants. The Chinese contractor’s project is envisaged to cover 1.5 million people, most of Belgrade.

Serbia has expressed willingness to include the construction of sewage for the one third of the city’s population that still lacks access. Mihajlović said the existing sewage volume is 190 million cubic meters per year.

One third of Belgrade’s population doesn’t have sewage

There is still no wastewater treatment in Belgrade, Goran Vesić noted. The deputy mayor added there are 100 outlets into the rivers of Danube and Sava and asserted it is a unique “crime” among Europe’s big cities. CMEC will replace 80 of them, he stated.

The first phase will also involve planned pumping station Ušće 2 and several small ones, Vesić explained. The western part of the city will send its wastewater under the Sava through a four meter wide pipe toward the wastewater purification facility in Veliko selo in Belgrade’s far east, he said.

He revealed another major line would lead north from the highway in the center toward Danube’s south bank. The plant site is on the same side of the river.

The official claimed everything would be done in line with European Union regulation. The left side of the Danube will have its own filtering system, built with EUR 35 million from a loan provided by the European Investment Bank and EUR 13 million from own funds, he stated.

Vesić asserted the international institution is also in talks about a wastewater treatment plant in Ostružnica, a community south of the urban center. It is on the right side of the Sava.

A smaller unit is apparently planned in Boleč in Belgrade’s east and downstream from Veliko selo, and another one in the southwestern municipality of Obrenovac. He also said at the ceremony that a tender would be announced within months for a treatment plant in Batajnica, upstream from Belgrade on the Danube’s right bank.

Earlier this month, Belgrade signed a contract with Power Construction Corp. of China Ltd., also known as PowerChina, for the construction of a district heating pipeline. The link should go from the country’s main thermal power plant TENT A in Obrenovac to the central part of the city.

Shouldn’t we find out why the desulphurisation unit built by CMEC at Kostolac B1 and B2 is not functioning before letting this company lose on any more infrastructure?