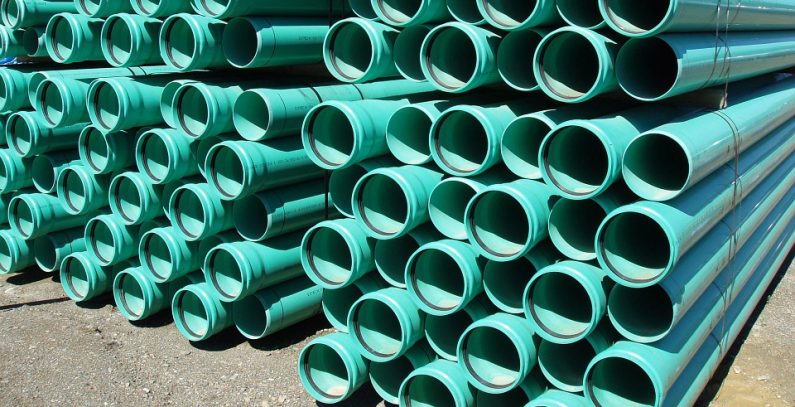 The City of Belgrade has launched tendering for projects to design and build a section of the water supply network in the residential area of Ledine and a portion of the sewerage network on Vinogradska Street in the municipality of New Belgrade, Assistant Mayor Andreja Mladenović has said, noting that the estimated value of the two jobs is around RSD 120 million (about EUR 1 million).

Offers to design and build the sections of the water supply and sewerage networks are due by November 8, 2018, Mladenović said, according to a press release on the city’s website.

He added that a decision has been adopted to produce the preliminary design plan and the design plan needed to obtain a construction permit, noting that the documentation will enable securing the appropriate permit for the reconstruction and construction of three kilometers of the water supply network for more than 10 streets in Ledine. The newly built network section will be connected to the city network at Surčinska Street.

“In order to avert any further uncontrolled release of wastewater into the surrounding area, the construction land development program for 2018, adopted by Belgrade’s city assembly, envisages producing technical documentation and executing works to build around 1,500 meters of the secondary sewerage network,” Mladenović said.

The project will enable wastewater collection for around 100 households along Vinogradska Street, he said, adding that users will be able to seek city network connections from the relevant public utility once the works are completed.