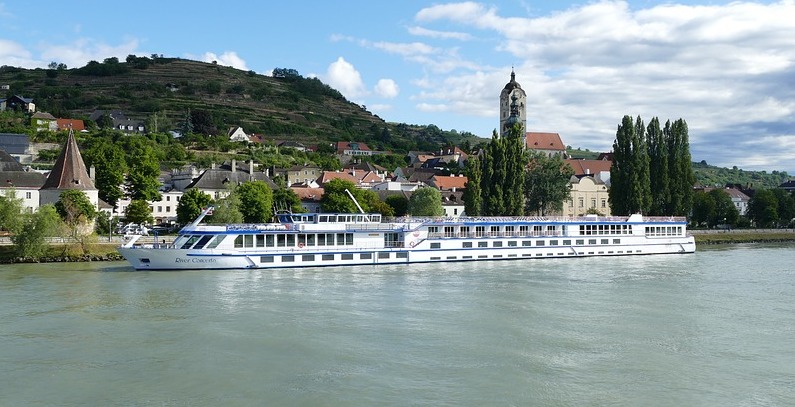 The River Danube is polluted with faeces along its course in Serbia, Romania, and Bulgaria, with the situation particularly alarming in large Serbian cities such as Novi Sad and Belgrade, where concentrations of Escherichia coli are very high, according to a microbiological survey carried out by a group of Austrian scientists.

The “critical” faecal pollution of the Danube in Serbia, which is not an EU member state, is due to the fact that the country does not have wastewater treatment plants, according to Austrian scientists, local media reported.

Strong contamination was recorded in Rusenski Lom in Bulgaria and Arges in Romania. However, the water quality of the Danube in Romania has improved since the previous survey thanks to the development of wastewater treatment facilities.

The situation in Hungary has also improved, while the testing in Austria has shown moderate levels of pollution in the Danube, except on one of the sampling locations.

Belgrade deputy mayor Goran Vesić wrote on his Facebook profile on Sunday that construction on a wastewater treatment plant in the village of Veliko Selo should begin this fall, recalling that an agreement has already been signed. The first stage of the project, to be carried out by Chinese company CMEC and France’s Veolia, is worth EUR 285 million, while the entire plant will cost some EUR 600 million to build, according to Vesić.

He also wrote that Belgrade’s second wastewater treatment plant, to be located in Batajnica, is being designed, and that the city authorities are also in talks with several banks on the construction of a third plant, in Ostružnica.

Vesić added that works on a sewer system on the left bank of the Danube will begin next year and that the project includes a wastewater treatment plant. It will be financed with a EUR 35 million loan from the European Investment Bank (EIB) and an additional EUR 13 million from the city’s own coffers, according to him.

At a press conference yesterday, Serbian President Aleksandar Vučić said that EUR 3 billion will be invested over the next four to five years into sewer and water supply networks throughout Serbia, not including Belgrade. According to him, this means that each village and each town in Serbia will have a sewer and clean drinking water.

Tags: CMEC, Danube, Veolia, wastewater treatment plant, water pollution
READ NEXT: “International” forest growing in Serbia to produce air “for all of us”

Lol, people in Romania in villages as close as 20-30 KMs from the capital pump their toilets outside in the drainage ways on the streets during the night and those are going down to rivers .

+ 8
- 5
Thank you, your vote has been noted. You already voted for this comment.