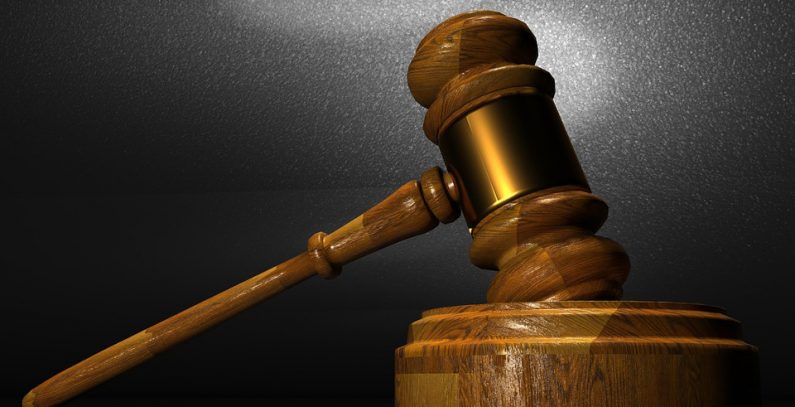 The Ministry of Economy has invited letters of interest in the privatization of Energetika, which provides district heating services in Kragujevac, the fourth-largest city in Serbia.

The letters of interest, which are to contain a proposal of a privatization model, an indicative purchase price, an investment program, a framework business plan, and the number of jobs to be maintained at Energetika, are due by August 27 at the latest, according to an announcement from the ministry.

Energetika has debts of around RSD 16 billion (EUR 135 million) and 444 workers, infoKG.rs wrote. Energetika is among the top debtors of state natural gas company Srbijagas and state power utility Elektroprivreda Srbije (EPS), regularly featuring on lists of the biggest debtors that Srbijagas and EPS are publishing on their websites in line with the International Monetary Fund’s (IMF) requirements.

Most of the debts are legacy debts from the time when Energetika used to operate as part of former automotive group Zastava. Serbia is known to write off such debts ahead of privatization or deal with them through bankruptcy proceedings.

Kragujevac, home to carmaker FCA Srbija, has some 22,000 district heating users, including around 1,000 business customers, according to an earlier report by Beta.

Bids sought for 70% of Hidrotehnika-Hidroenergetika

The Ministry of Economy has also invited offers to buy a stake of around 70% in hydraulic engineering and construction company Hidrotehnika-Hidroenergetika.

Hidrotehnika-Hidroenergetika, which was founded in 1946, has built 52 dams in Serbia and abroad, including Tunisia, Algeria, and Libya.

The company also builds canals, pipelines, tunnels, and carries out a range of other works. Its projects in Serbia include the construction of a major interceptor sewer for Belgrade’s future wastewater treatment plant in Veliko Selo.

The transaction documents can be purchased until August 27, while the deadline to submit bids is September 3.

The bids will be opened on September 5.