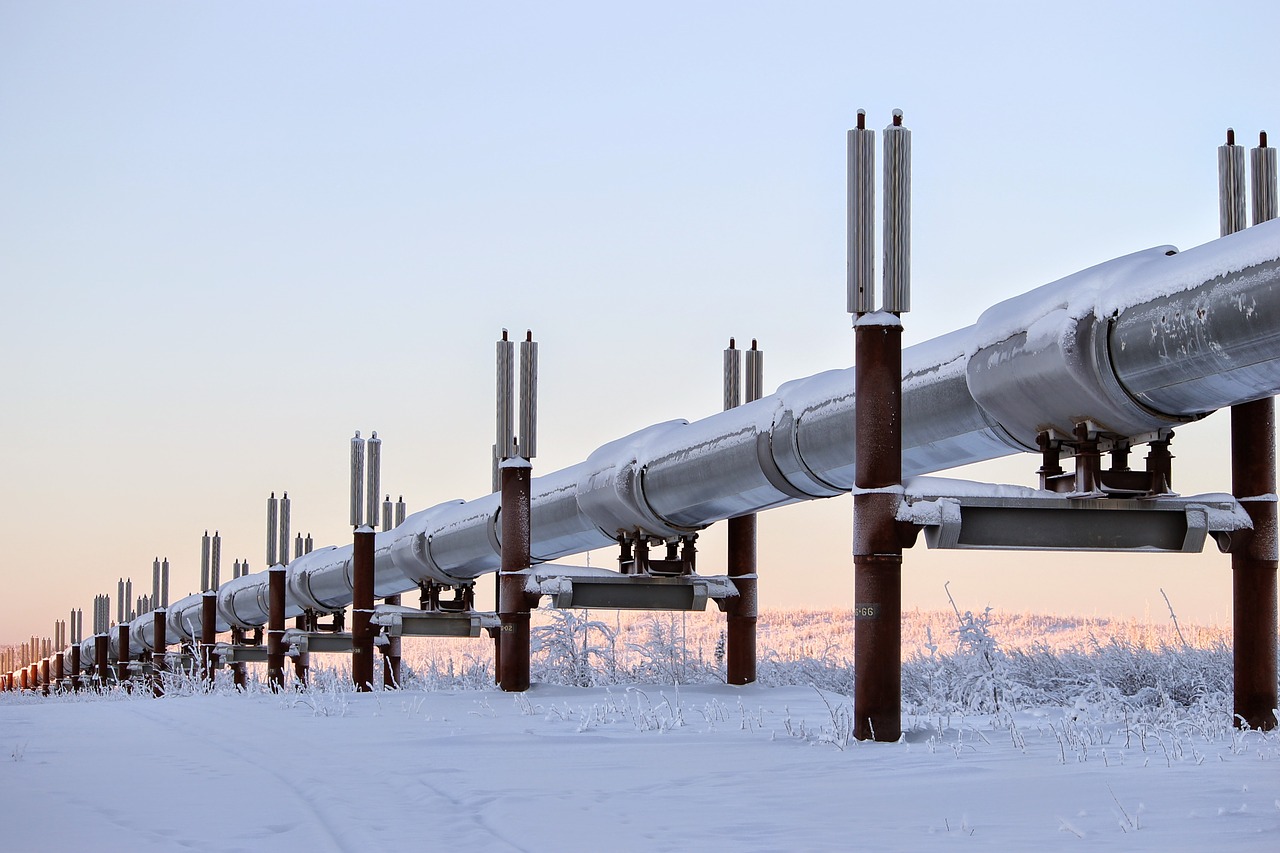 Belgrade city Mayor Siniša Mali said negotiations are underway with Chinese companies on agreements which including the construction of a heating pipeline to service the Serbian capital in winter. Speaking at a business forum during the Days of Beijing in Belgrade, Mali said he hopes those negotiations on the pipeline and two other major projects would be completed successfully by the end of the year.

He said those investments are worth more than EUR 250 million and added that construction is planned to start next year.

The heating pipeline project was first launched in 1981 with the idea of replacing gas and oil powered heating plants in Belgrade with a pipeline to bring boiling water from the turbines at the Nikola Tesla thermal power plant in Obrenovac. The hot water from that plant is still being released into the Sava river.

The initial plans were drawn up in 1993 with an estimated cost of some EUR 180 million to build the pipeline which would be used to heat some 300,000 apartments and about 20,000 offices and commercial spaces used by about a million people.

Finally, in 2014 the Beogradske elektrane city heating plant company launched a new initiative to build the pipeline from the power plant in Obrenovac. There are estimates that the Belgrade city authorities would see savings of some EUR 40 million a year in heating expenses and that the cost of construction would be covered in 12 years by those savings.

Beogradske elektrane officials see the heating pipeline from the 145 MW plant in Obrenovac as a lasting solution to the city’s heating problems. The city heating plants are about 85 percent gas-powered and the rest use heating oil as fuel and those fuels cost between EUR 40 and 50 million per heating season.