Bosnian power exchange to be established with seat in Mostar 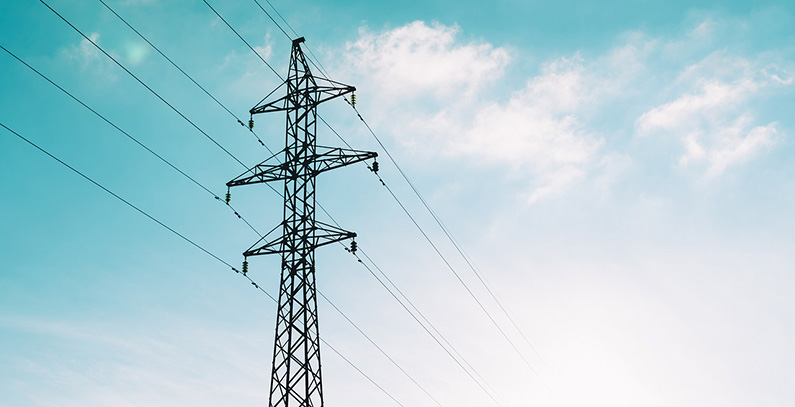 Croatian power exchange CROPEX and Bosnian power utility, Elektroprivreda HZ Herceg Bosne (EPHZHB), have expressed support to the establishment of power exchange in Bosnia and Herzegovina, and readiness to provide assistance to the Independent System Operator (NOSBiH) as the bearer of activities of the future power exchange.

The seat of Bosnian power exchange will be in the city of Mostar, in Western part of the country, CROPEX said after meeting of the companies’ representatives.

The CEO’s of three companies met in the second half of June to discuss activities related to the establishment of the power exchange in Bosnia and Herzegovina, as well to exchange information and strengthen areas of mutual cooperation regarding EPHZHB’s trading on CROPEX and other EU power exchanges.

CROPEX announced also that a letter of interest will be signed between the companies in order to define assistance volume and dynamics in line with NOSBiH’s needs.

At the meeting, conclusions were adopted containing guidelines for both individual and joint future activities related to the establishment of Bosnian power exchange trading on the spot market (day ahead and Intraday trading), with the aim to sell most of the electricity produced in Bosnia and Herzegovina at the domestic market.

It was also concluded that the Regional energy conference (REK 2017) will be organized this year in the second half of October with participation of representatives of leading power companies from Bosnia, Croatia and other countries in the South-East Europe, Bosnian regulatory bodies as well as officials from the two countries, the Energy Community and the EU. EPHZHB will host the event with NOSBIH and CROPEX as partners.

The Croatian power exchange reminded in the statement that it is a signatory of the Addendum to Western Balkans 6‘s Memorandum of Understanding and that is ready to help achieve the Energy Community’s goals related to connecting the electricity markets of neighboring non-EU states, in particular Bosnia, with Croatia as the neighboring EU market.

It was also emphasized that establishing a cross-border coupling of neighboring day-ahead markets of Croatia and Bosnia and Herzegovina could become a project of EU CESEC importance, it added.

CROPEX, which recently launched the Intraday market, also participates in the MRC IBWT project of coupling the Croatian day-ahead market through the Croatian-Slovenian border to the EU-related market with the go-live of the project in Q2 of 2018.