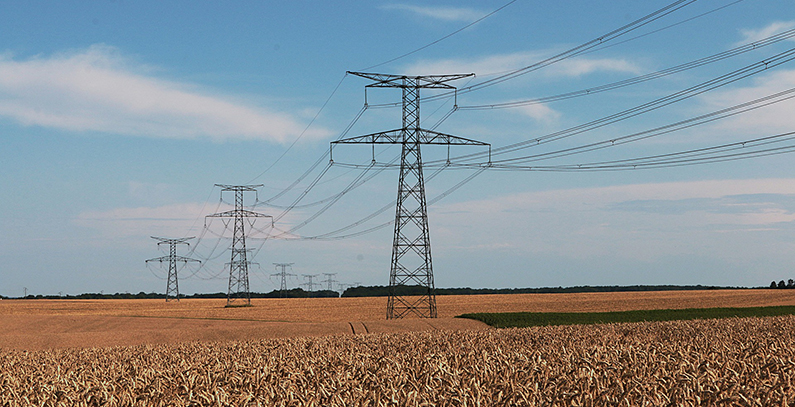 This step is a prerequisite for the development of a functional electricity market in the country and it is an important step towards connecting with neighboring markets.

The plan is to set up a project company which would establish a power exchange. The headquarters of  future exchange would be in Mostar, the town in western part of the country.

According to plan, the project company would also establish cooperation with neighboring electricity markets and try to forge strategic partnerships with power exchanges in Europe and the ones interested in participating in future Bosnian power exchange.

NOS Manager Josip Dolić considers that the initiative for the establishment of exchange has a future and, if there is will, that it can be completed quickly and efficiently.

The regulations are yet to define which companies will be entitled to trade: only companies registered in BiH, i.e. the ones possessing a license issued by the State Regulatory Commission for Electricity (DERK) or foreign companies in possession of a licence from some other regulatory body. For foreign companies, the problem could be the VAT system in Bosnia and Herzegovina and recognition of licenses, but Dolić believes that this can be solved.

However, representatives of Elektroprivreda Republike Srpske, power utility from BiH entity Republic of Srpska, are not so convinced that the electricity exchange would be viable, given that power exchanges already operate in Serbia and Croatia, as well as in Hungary. Maksim Skoko, Executive Director of Elektroprivreda Republike Srpske, said earlier in April the company’s electricity surplus is sold on a daily basis via the Belgrade Exchange SEEPEX.

The establishment of exchanges is a prerequisite for creating a functional, open electricity market. Bosnia and Herzegovina was lagging behind in opening of this market encountering criticism by the Energy Community.

The main goal of power exchanges is to secure transparent and reliable mechanism for the formation of wholesale market prices by matching supply and demand at fair and transparent prices, with the assurance that all transactions concluded on the stock exchange will be implemented and paid.

The electricity market in Bosnia is now based on transactions between licensed production, supply and trading companies. The companies conclude contracts with each other, while system of tenders with three suppliers is mainly applied during daily activities or the day-ahead market for the following day.

Establishing a power exchange is one of Bosnia’s obligations deriving from its membership in the Energy Community and European integration of the country. It is also in line with the initiative for greater regional integration and cooperation between the six countries of the Western Balkans (WB6), which includes the creation of a regional electricity market.

Power exchange in Serbia and Southeast Europe, SEEPEX, operates in the region from February 2016. It was established a joint venture of the Serbian Transmission System Operator EMS and the European Power Exchange EPEX SPOT. The idea is that all the other countries signatories of the Energy Community join the SEEPEX.

Montenegro also plans to establish a power exchange. At the same time, its power company, Electric Power Industry of Montenegro (EPCG) is in the process of joining the SEEPEX, which is expected to take place in the summer.