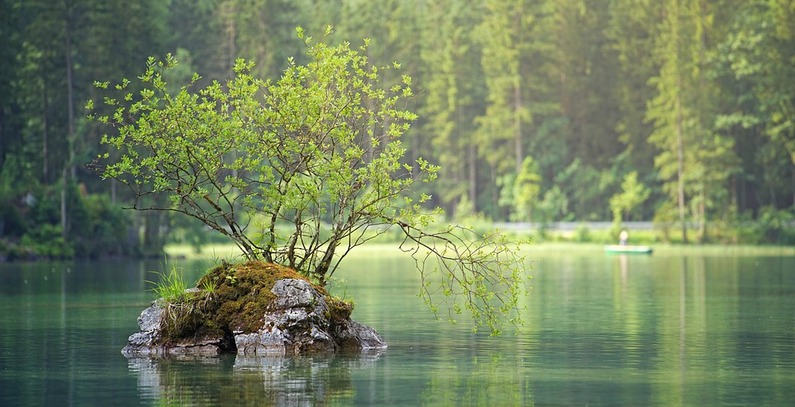 Albanian Energy and Infrastructure Minister Belinda Balluku has said she will freeze work on new hydropower plants (HPPs) and launch an investigation into 182 licenses issued to build 440 HPPs.

The announcement follows a meeting with residents of Gramsh, who are protesting against the construction of two HPPs on the Devoll river. The plants are supposed to be built near the Holta Canyon, a popular tourist destination.

Concessions for the plants were signed by former energy and infrastructure minister Damian Gjiknuri. Balluku replaced Gjiknuri two weeks ago.

According to Reuters, Balluku said it was time to analyze why most of the contracts were not “operational,” evaluate the policy of encouraging small hydropower plants (SHPPs), and decide on the way forward.

“We need a perfect balance between economic development and the protection of the our natural riches, which are the greatest wealth we Albanians have,” Balluku said in a statement.

Since mid-2000, when an electricity shortage caused long power cuts, successive Albanian governments have signed contracts to build, mostly SHPPs, but so far only 73 contracts for 96 plants are fully operational, Balluku said.

Balluku said the damage these SHPPs have caused could outweigh any economic gain.

“I have decided to freeze all non-operational contracts until we have a report detailing their status,” Balluku added.

It will be checked if contractors have built the plants as specified and to deadline, and whether they have complied with environmental requirements.

Resistance to hydropower mounts across the region

In last couple of years, resistance against the construction of SHPPs has been mounting in the region, including in Serbia, Albania, and Bosnia and Herzegovina (BiH).

For several years, citizens in Albania have been opposing the state and private investors over plans to build more HPPs on the Vjosa River, Osumi River, and Valbona River.

In August last year, the third Environmental Performance Review of Albania undertaken by the United Nations Economic Commission for Europe (UNECE) said that no cumulative impact assessment of hydropower plants in the country, and in particular in protected areas, has been undertaken. Albania generates 100% of electricity in HPPs.

According to Energy Community Secretariat’s data, Albania had around 120 MW of installed capacity in SHPPs at the end of 2017, the second largest portion in the Western Balkans, following BiH.

Do you know the status of the 3 planned hydro dams on the Shala River? Concessions owned by Falak holdings and 3powershala. You can see their website hired Sino to finalize engineering. This is major economic development for the country . I heard ground breaking in March. Is this true? Thank you, any information and updates are appreciated.

+ 5
- 6
Thank you, your vote has been noted. You already voted for this comment.