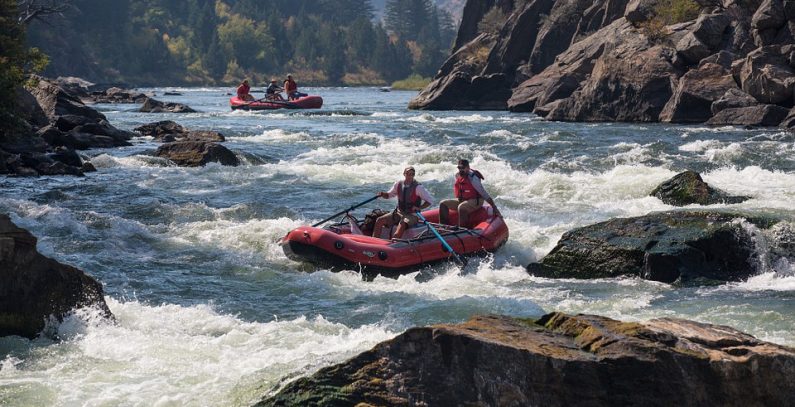 The first-instance Administrative Court in Tirana has upheld the Ministry of Infrastructure and Energy’s decision to scrap HP Bigas dhe Veleshnje Energy’s projects to build two HPPs in Albania’s grand Osumi Canyon, a major tourist and rafting attraction. The Albanian investor had contested the ministry’s decision to partially annul a contract on the investment before the court.

According to the Albanian media, the projects to build the Bigas 1, Bigas 2, and Veleshnje hydropower plants (HPP) are steeped in controversy, and not only over what would be their environmental impact.

The contract was first signed in 2013, in the last days of the previous government. The projects were later confirmed in an amended form by the authorities, but the administration of Prime Minister Edi Rama eventually annulled them amid a public outcry fueled by the objections of locals, civil society organizations (CSO), and sports groups doing rafting on the Osumi River, according to reports.

HPPs in protected areas and national parks in Albania have been a highly contested issue in recent years, following the construction of HPPs on the Valbona River and plans for the construction of the Kalivac HPP on the Vjosa River, Invest in Albania recalled. Earlier this year, Albania won arbitration proceedings over HPP Kalivac against Italy’s Hydro S.R.L.

A total of 14 HPPs are proposed to be built on the Valbona River, with three already under construction. A number of environmentalists and CSOs have joined forces to campaign against the HPP construction plans.

Environmental CSOs have recently stepped up campaigning against hydropower projects in the Balkans.

According to a recent study by Bankwatch, one of the largest networks of environmental CSOs in Central and Eastern Europe, South-East Europe’s (SEE) wild rivers are being destroyed by a wave of hydropower projects. The study investigated the situation in Albania, Bosnia and Herzegovina, Bulgaria, Croatia, Kosovo*, Macedonia, Montenegro, Serbia, and Slovenia.