450 MW offshore wind park to be built in Adriatic Sea 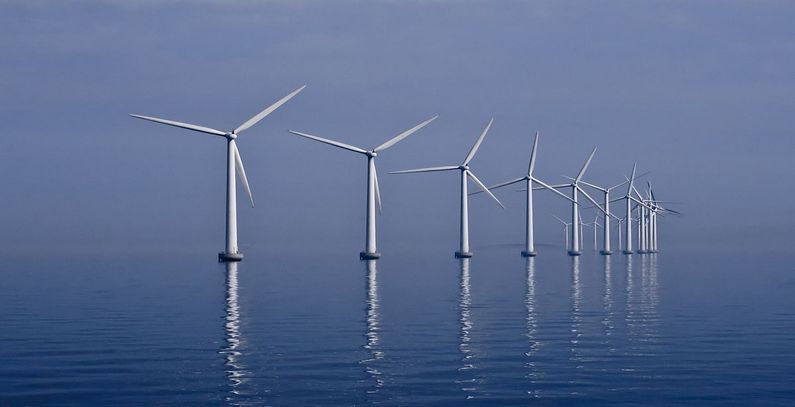 Italy-based energy services company Saipem has announced plans to build one of the first wind farms in the Adriatic Sea in cooperation with two other domestic firms. The offshore wind power plant, described as the biggest in Italy, will have an installed capacity of about 450 MW.

Saipem said the planned wind farm will have 56 turbines on foundations fixed on the seabed at two different sites near the Italian port city of Ravenna. One is over 8 nautical miles and the other some 12 nautical miles from the shore.

The project will involve floating solar technology and the production of green hydrogen, Saipem said. One of the partners on the project is AGNES, which develops offshore and nearshore wind farms, floating solar panels, and energy storage systems. It produces renewable hydrogen as well.

The other partner is QINT’X, which specializes in solar, wind and hydroelectric energy as well as e-mobility (electric vehicles). According to the QINT’X website, the wind farm is expected to launch operations within the next three years. The three companies have recently signed a memorandum of understanding on the project.

This undertaking is in line with Saipem’s new business model introduced in 2019 as part of an agreement with German renewable energy company Plambeck to develop wind farms with floating foundations in the Red Sea off the coast of Saudi Arabia.