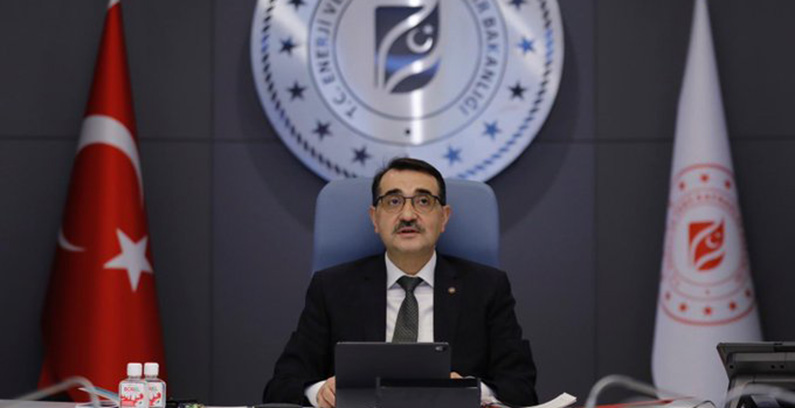 Turkey plans to complete the tendering procedure for 1 GW in solar power in the next quarter, Turkey’s Minister of Energy and Natural Resources Fatih Dönmez said during the online Turkey Energy Summit.

The tendering procedure was first planned for January 2019, but it was later pushed back to April of this year, and then delayed again. The government recently hinted it is targeting 2021, but now the minister said it would execute the plan by the end of September.

The competition is part of the state measures to help the economy move forward in the post-pandemic period, local media reported.

Dönmez said the competition for 1 GW was postponed earlier because necessary preparation could not be finished and the expected benefit could not be achieved.

According to the minister, the Renewable Energy Resources Zones (YEKA) tender for smaller systems will be completed in the third quarter. It is the government’s scheme for the development of renewable energy projects.

The tender for 1 GW was first planned for a few major projects, but then it was decided to include much smaller projects

The sector seems to be prepared now, and authorities will proceed with the move, the minister said.

The tender for 1 GW was first planned for a few major projects, but then it was decided to include much smaller projects, with a capacity of 10 to 50 MW, in all 40 provinces in Turkey.

COVID-19 has also caused issues in the geothermal energy sector, with seven projects of 100 MW in total that have been halted.