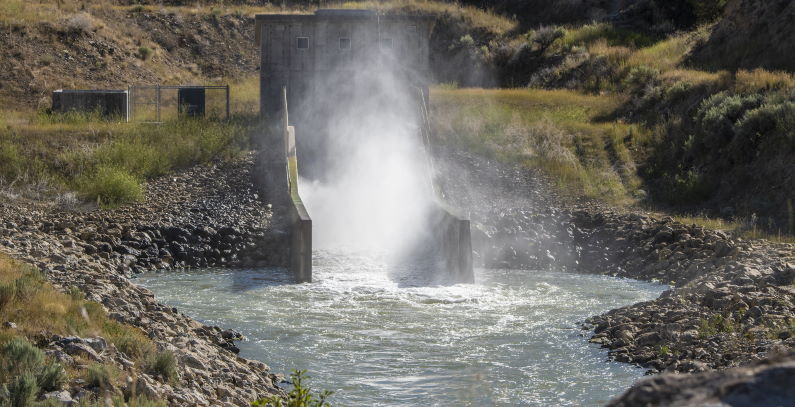 Supply chain interruptions due to the coronavirus pandemic brought seven projects of 100 MW in total to a halt. Ufuk Şentürk, who is at the helm of the group of investors in geothermal energy in Turkey, said the measures imposed to contain the spread of COVID-19 should lead to the declaration of a force majeure.

The Geothermal Power Plant Investors Association (JESDER) expects Turkey to declare a force majeure due to the coronavirus’s impact on the industry, its President Ufuk Şentürk said. The measures imposed in China and Europe to contain the spread have negatively affected the supply chain, he told Anadolu Agency. The COVID-19 shutdown put on hold all seven geothermal projects in Turkey for the production of electricity, according to the association’s chief.

Even if one device is missing from the process, the power plant is paralyzed, Şentürk stressed. He noted China took the first hit and that Europe followed as the most affected region.

Oil prices plunged on a global scale and the closure of factories, schools and a variety of services may also push gas demand and market value lower, Şentürk asserted. He said such discounts would shift the economy back toward fossil fuels instead of renewables.

The geothermal industry sources equipment mostly from China and the European countries, JESDER’s boss added and stated the firms in the sector are faced with delays. Everything planned for this year has come to a halt and the uncertainty persists, in his view.

Şentürk revealed the holdup is both in machines and materials. The power plants were supposed to become eligible to financing within the Renewable Energy Support Scheme (YEKDEM) and the deadlines are expected to expire, finances will dry up, he said. The head of the association pointed out the costs per megawatt of capacity are as high as USD 4 million.

The seven geothermal power plants in question are planned to have 100 MW in capacity altogether, he underscored and said the administrative burden comes on top of the frozen investments. The YEKDEM procedure needs to be extended for at least one year, Şentürk suggested and added the government in Ankara should acknowledge a force majeure.

As for the existing geothermal facilities, he said none have ceased operating so far. The members of JESDER have reduced the number of workers per shift and introduced a rule on the safe distance between them, their representative stated. The number of active staff has been halved but the strategy is not to lay off anyone, Şentürk claimed.