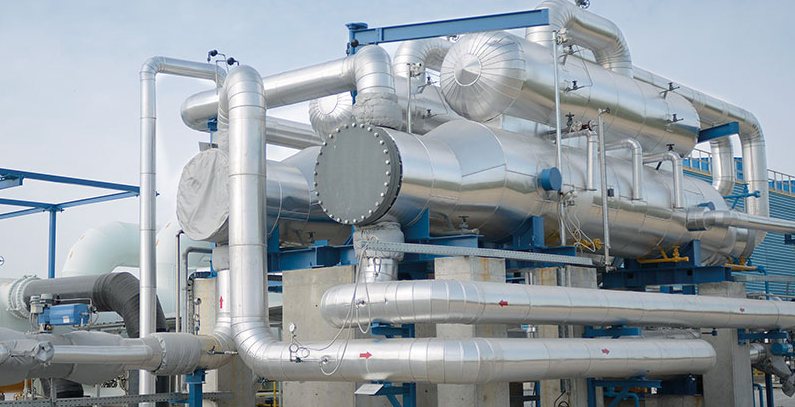 EXERGY and GCL ND ENERJI A.S. have signed a new contract for a 12.6 MWe geothermal power plant which will be located in Alasehir in Manisa province in western Turkey. Recently signed exclusive partnership with NIDEC ASI will provide the generators.

Some of the plant components will be manufactured in Turkey, in EXERGY’s Turkish workshop based in Izmir. Local production will allow GCL to benefit from an additional total incentive of 2cent USD/kWh on top of the basic feed-in-tariff rate of 10.5cent USD/kWh. This means the increase of 19% in revenue for the client, says EXERGY in its statement.

The Italian manufacturer has explained that the plant will generate 12.6 MWe of electricity from its Organic Rankine Cycle (ORC) system equipped with Radial Outflow Turbine technology and utilizing an air cooled condensing system.

EXERGY has been present in Turkey for quite some time. The company started local production of its Radial Outflow Turbines in 2014. In 2016, EXERGY S.p.A. won approval from Turkish authorities for five different geothermal units – Kubilay I, Mehmet Han, Ken Kipas, Umurlu II and Sultanhisar I. The same year, with Bestepeler Enerji Üretim Ticaret A.S signed a new contract for the supply of a 24 MWe geothermal ORC power plant for a geothermal field near the town of Germencik in Aydin region.

Earlier this year, the Italian manufacturer announced that it extended its local production in Turkey to other power plant components – it signed the exclusive agreement with NIDEC ASI and became the first company in the market to supply its Turkish clients with locally manufactured generators.