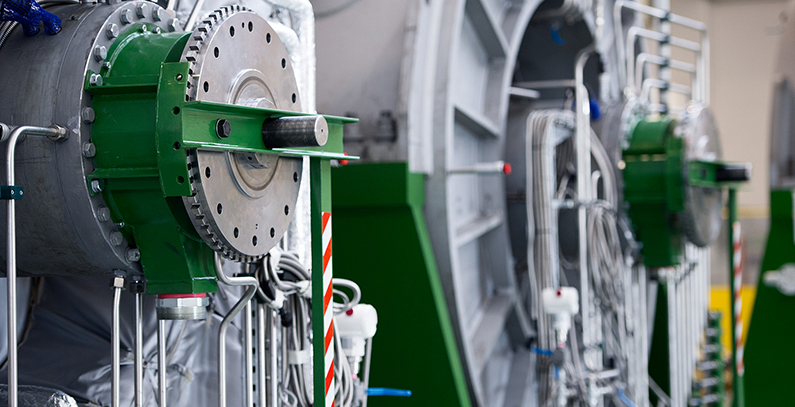 The manufacturer of the radial outflow turbine technology said that the Turkish Ministry of Energy and Natural Resources declared that geothermal facilities named Kubilay I, Mehmet Han, Ken Kipas, Umurlu II and Sultanhisar I have all met the required performance targets and were eligible to obtain the national feed-in tariff starting from January 2017.

The each of the five units have two radial outflow turbines, which were certificated as “Made in Turkey” providing to their operators additional incentive over the standard feed-in tariff rate.

The units are designed to generate total of 110 megawatts (MW) of electricity from the renewable source and to deliver it to the country’s electric grid.

“Exergy has proved to be an expert and prepared partner that can offer complete and resilient support. We have managed to obtain the acceptance for all the five units in just one week. This record demonstrates our team work and efficient and prompt collaboration with our local clients. We are proud of this success and ready to tackle new challenges and achieve new goals,” said Claudio Spadacini, Exergy S.p.A. chief executive officer.

The announcement from the Olgiate Olona, Italy-based company comes less than a month after the Turkish subsidiary of Exergy received the approval for a similar facility for the 24 MW geothermal organic Rankine cycle power plant in the town of Germencik in Aydin province, in the country’s west.

The development fits into the Exergy’s plans to add 100 MW in capacity in Turkey by the end of 2016, as it announced earlier in the year.