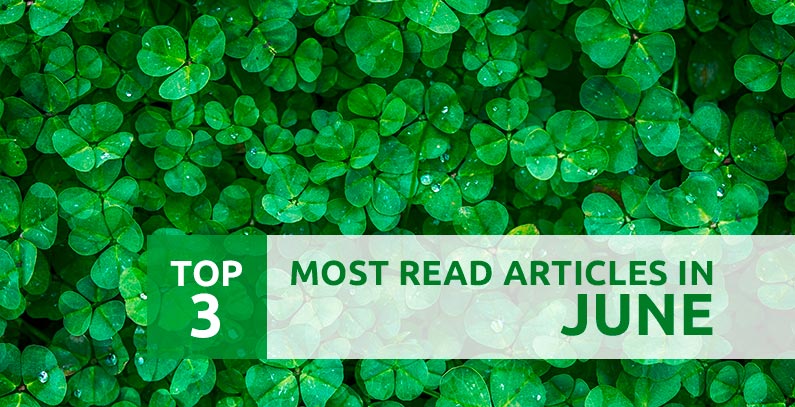 Here are the top 3 most read articles on Balkan Green Energy News in June. They deal with the topic of sustainable financing for biodiversity, status of preparation of national energy and climate plans (NECPs) in the Western Balkans and the announcement of Serbia to revive Kolubara B thermal power plant.

A list 0f the most popular pieces is also available for the Serbian language version of the website (Najčitanije objave u junu).

The Open Regional Fund for South-East Europe – Implementation of Biodiversity Agreements (ORF BDU) project has organized a launching event for the Sourcebook on sustainable financing for biodiversity, ecosystems and protected areas in the Western Balkans.

It may sound surprising, but Western Balkan countries are following the pace of EU member states that are in the process of finishing their final versions of the National Energy and Climate Plans (NECPs).

3 – Despite everything, Serbia wants to build another coal power plant

Despite the current trend of the abandonment of investments in coal-fired power plants and phaseout of the high-polluting facilities, Serbia has revived the Kolubara B project.