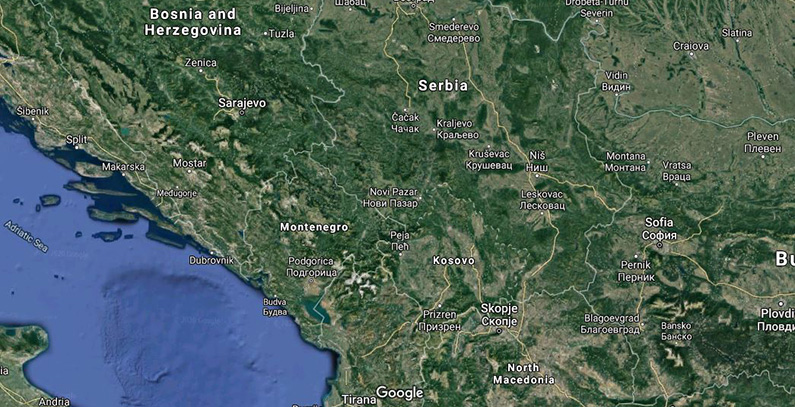 Western Balkan countries, partners of the GIZ Open Regional Fund for South-East Europe – Energy Efficiency (ORF-EE), have made substantial progress in the preparation of their draft National Energy and Climate Plans (NECPs), demonstrating a commitment to following the pace of the EU member states who are in the process of finishing their final versions.

Both, EU member states and Western Balkan countries are preparing NECPs for the first time.

EU members are required to prepare the plans for the period 2021-2030, with projections up to 2050. This is an obligation introduced by the European Commission under the Clean Energy for All Europeans Package, which was adopted to help the EU achieve its 2030 energy and climate targets – at least 40% reduction of greenhouse gas emissions, a 32% share of renewables in energy consumption, and a 32,5% improvement in energy efficiency. These targets were set by the EU, aiming to reach its long-term goal of becoming climate neutral by 2050 and fulfilling commitments under the Paris Agreement.

By May this year, 24 of the 27 EU Member States had already sent their final versions to the European Commission, although the deadline was the end of 2019.

NECPs in fact include a set of measures and activities proposed by each member state, targeting the achievement of the EU 2030 energy and climate goals. The NECPs prepared by the countries in the region will have the same composition, but not the same targets because they are not members of the EU. However, it is clear that the countries should approach this ambitiously, setting targets to contribute to the goals to be set by the Energy Community (EnC), in 2021 which should correspond to EU target levels.

Bosnia and Herzegovina, North Macedonia, Kosovo, Albania, Montenegro, as well as Serbia are EnC contracting parties in the Western Balkans. The EnC is set to secure that the EU Energy Acquis is transposed into the contracting parties’ legislation.

Having this in mind, in 2018, the EnC adopted a recommendation on preparing NECPs, which is not legally binding. In the same period, the preparation for the development of the NECPs in the region, supported by the GIZ, started.

The NECPs will support the achievement of long-term energy and climate change targets, reduce administrative burdens, and increase transparency while promoting security for investors in the region, the recommendation states.

Together with the European Commission, the EnC has prepared Policy Guidelines to help countries develop their NECPs. According to the document, NECPs should cover the period from 2021 to 2030, laying down the pathway to achieve the 2030 targets expected to be agreed in 2021.

Two years after the EnC’s recommendation, North Macedonia prepared its first draft NECP, while BiH and Kosovo are making progress.

The work in these three countries is supported by ORF-EE, which provides technical assistance in the framework of the project “Capacity Development for Integrated National Energy and Climate Plans in SEE countries” in cooperation with the Secretariat of the Energy Community. In Kosovo, a project is being implemented in close cooperation with the GIZ Kosovo Energy Efficiency Project (KEEP).

The project is launched on the basis of the Memorandum of Understanding (MoU) on strengthening cooperation to assist the South East European EnC Parties in developing their NECPs and the agreement with the partner countries. The MoU was signed in March 2019 between the GIZ Open Regional Fund for SEE-Energy Efficiency, the Energy Community Secretariat, and the GIZ project “Capacity Development for climate policy in the countries of South East, Eastern Europe, the South Caucasus and Central Asia (CDCP), Phase III, funded as part of the International Climate Initiative (IKI) of the German Federal Ministry for the Environment, Nature Conservation and Nuclear Safety (BMU)”.

Albania and Montenegro are preparing their drafts, supported by the GIZ CDCP III project.

Draft NECPs to be finalized by October 2020, but not later than the year-end

The official NECP development process started in June 2019, while the finalization of the draft NECP is planned for October, but not later the end of 2020.

Countries have established at least five thematic working groups in line with the EU Energy Union dimensions covering decarbonisation (GHG emissions and removal as well as renewables) energy efficiency, energy security, internal energy market and research, innovation and competitiveness. Members of these groups are representatives of different institutions (states, entities, universities, agencies, chambers of commerce, civil society organisation etc.). In some countries already several rounds of discussions have been organized along with a series of bilateral or small-group discussions.

The discussion on the 2030 targets for the Energy Community and its nine Contracting Parties is upcoming. The adoption of these targets will have an enormous effect, not only on the energy sector, but on all parts of the economy as well as on society as a whole.

“As for the Western Balkans, regional cooperation remains a key issue and a central element of the Stabilisation and Association Process. The accession process gives strong momentum to political and economic reforms. The aim is to implement market-oriented reforms, regional integration, sustainable development, and investment security. The next step is to incorporate the region into the integrated European market. The integrated energy and climate plan – NECP is the right instrument for this”, Dubravka Bošnjak, ORF-EE Project Manager stated.

In this regard, GIZ, in cooperation with the EnC, provides a regional platform for technical exchange. A series of meetings on Regional Exchange on Modelling have been organized so far and its agreed that regular meetings will continue to be held in the coming period. This regional platform for technical exchange of experience brings together representatives of relevant ministries leading the NECP development process in their countries as well as local and regional experts from the modelling sector.

What concrete benefits or advantages will the adoption of the NECP bring to the country? 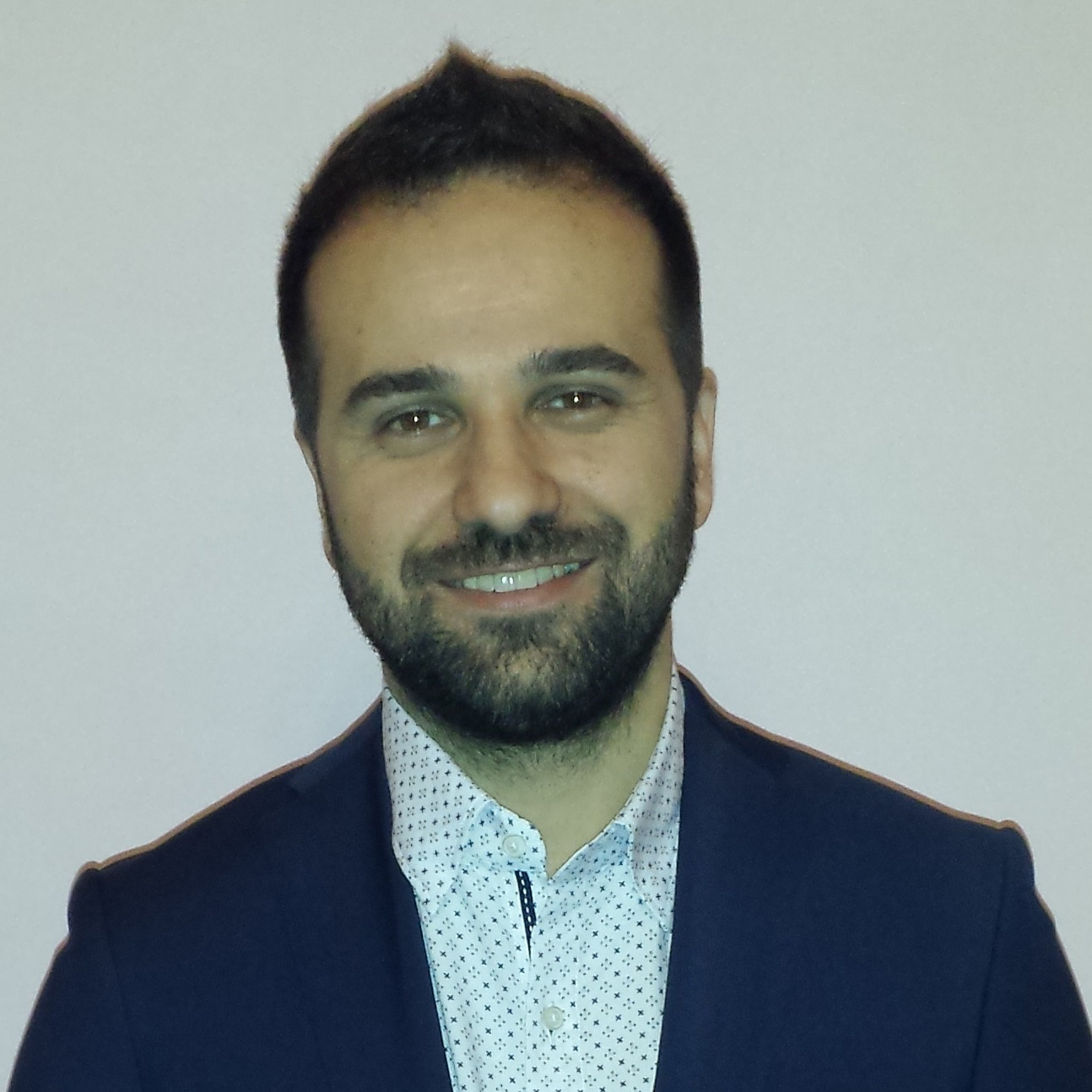 The benefits of the development of the National Energy and Climate Plan (NECP) for North Macedonia are many. Among others, the development of the document fosters active participation and cooperation between regional and local governance levels, especially considering that the NECP is built on the understanding that the realisation of the energy and climate goals cannot be achieved exclusively through the top-down approach, but requires also bottom-up support. 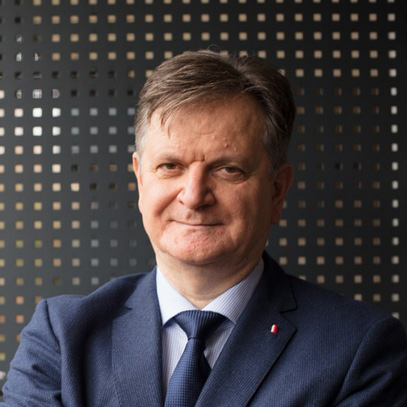 Decarbonization, digitalization and circular economy are key pillars of the future economic development plan of the EU – European Green Deal. Joining this European strategic plan of structural transformation of economy and society is a great development chance for the region. Apart from a political decision to base strategic development of energy sectors in the region on the decarbonization paradigm in order to manage such a complex transformation, as the energy transition, a clear and widely accepted plan is necessary. The structure of NECP, as an integrated climate and energy plan, provides a comprehensive guidance for managing  the process of energy transition. 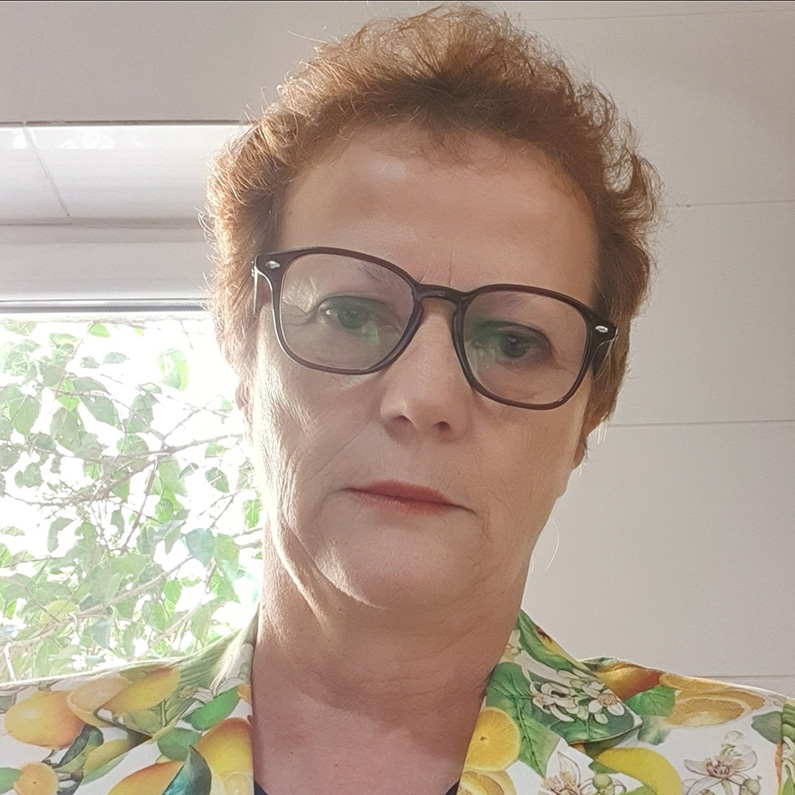 The development and later the implementation of the NECP will provide the basis for an effective monitoring of the hopefully achieved goals and targets under the 5 key dimensions of the EU Energy Union. It will also help to plan for security of energy supply and energy consumption, which will lead to a reduction in dependence on imports, but also to reduce, inter alia, the environmental impact.

How will the adoption of the NECP help the region to accelerate European integration?

The NECP preparation process by itself will enable the countries in the region to build their capacity for integrated climate and energy policy-making, and at the same time it will allow for the exchange of best practices and lessons learned between the countries. The adoption of NECP will speed up the process of transposition of EU acquis relevant to energy and climate, and it will provide conditions for the countries to join their forces towards faster energy transition in the region.

In the EU Green Deal it is emphasized that the EU will engage with other countries, especially with the neighbouring, in promoting its climate policies by supporting their decarbonization efforts. For the countries which aspire to become members of the EU coordination of their climate and energy policies with the Green Deal is an imperative. Expected EU Green Agenda for the Western Balkans will provide a framework for coordination and cooperation on this strategic field. Hence integration within the EU Green Deal is one of key stabilization and association processes with the EU.

Integrated management of energy and energy-related policies, as defined in the NECP under the supervision of EnComm/EU structures, will play a key role and will be a key issue for the achievement of the objectives defined throughout the document, which means that Albania will be included in regional cooperation as a contribution to increasing the share of renewable energy, reducing emissions and promoting a healthier society. Harmonisation of energy and climate policy with the EU’s long-term strategies – line, framework and use of EU instruments and support – will create the basis for faster integration of the country into the EU.