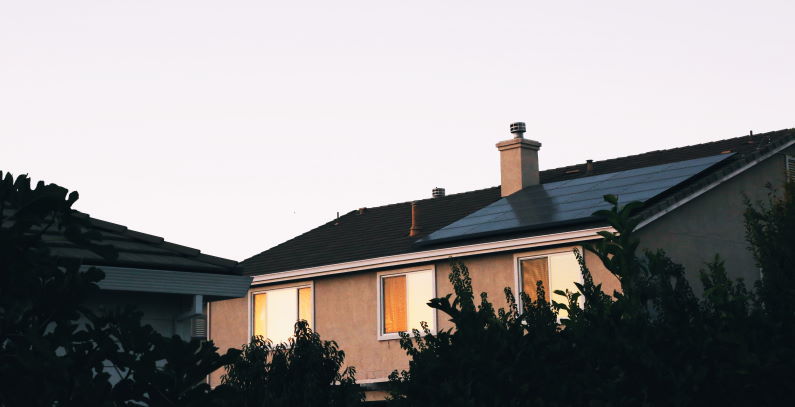 The number of new net metering systems is on track to reach the highest point since 2014, according to official data, and the new capacity is set to hit a record. The Electricity Authority of Cyprus said 2,196 households installed solar panels through July and attributed the jump to the state’s incentive scheme introduced in late 2018.

Data revealed by the national power distribution service of the Electricity Authority of Cyprus (EAC) showed a strong expansion in home rooftop photovoltaics. During the first seven months of this year, when the COVID-19 pandemic disturbed the economy and temperatures reached record highs, 2,196 net meters were installed, StockWatch reported.

The added capacity was 9.8 MW, compared to 2,998 new units and 14.2 MW for entire last year. The pace of growth shows the total number in 2020 may reach the highest since 2014, when 5,083 systems were added. But the increase in the capacity of solar panels and larger individual units put the overall additions on track to surpass the all-time high of 15.3 MW from six years ago.

Cyprus has 16,546 households with photovoltaics

Household photovoltaics in Cyprus delivered 57.5 MWh of excess energy to the grid through July. EAC doesn’t calculate total production. Output excluding own consumption reached 82.9 MWh in 2019. For statistical purposes, solar power units in homes are considered to be producing 1.6 MWh per year per every kilowatt of installed capacity.

The overall number of households with photovoltaics in Cyprus climbed to 16,546 at the end of July and they had 61.3 MW in total, translating to an average 3.7 kW.

Regular consumers get EUR 1,000 in subsidies for 4 kW systems

Petros Minas, acting head of the distribution system, attributed the surge in demand to the subsidies rolled out in late 2018 and renewed this April. Citizens are eligible for EUR 250 per kW if they mount systems of up to 4 kW. According to the article, total cost of a 4 kW unit comes in at EUR 4,500 to EUR 5,000.

Those with the status of vulnerable consumers can get up to EUR 750 per kW for the same size. Minas said the incentives would be maintained at least by mid-year 2021 and that a new plan may be adopted by then.

Homes that have renewable energy systems involved in such schemes are called prosumers, as they both use electricity from the grid and deliver what they don’t consume.

Investment can pay off in six years

In Cyprus, the tally is calculated every two months, when the surplus, if there is one, is transferred to the next period. Clearance is once a year, in February or March. Excess power is annulled then, so households in Cyprus don’t get any compensation for photovoltaics.

EAC approves the installation after estimating the annual consumption of a home. The solar power system shouldn’t exceed it with its output. However, Minas says sometimes more energy is produced. In his words, the optimal size in combination with the subsidies makes it possible for citizens to make up for the investment in six years.

Of note, a national solar power project worth EUR 8.3 million is underway in Cyprus to cover most of the power demand in more than 400 kindergartens, primary and secondary schools. EAC also has a program to rent land to build solar power plants.